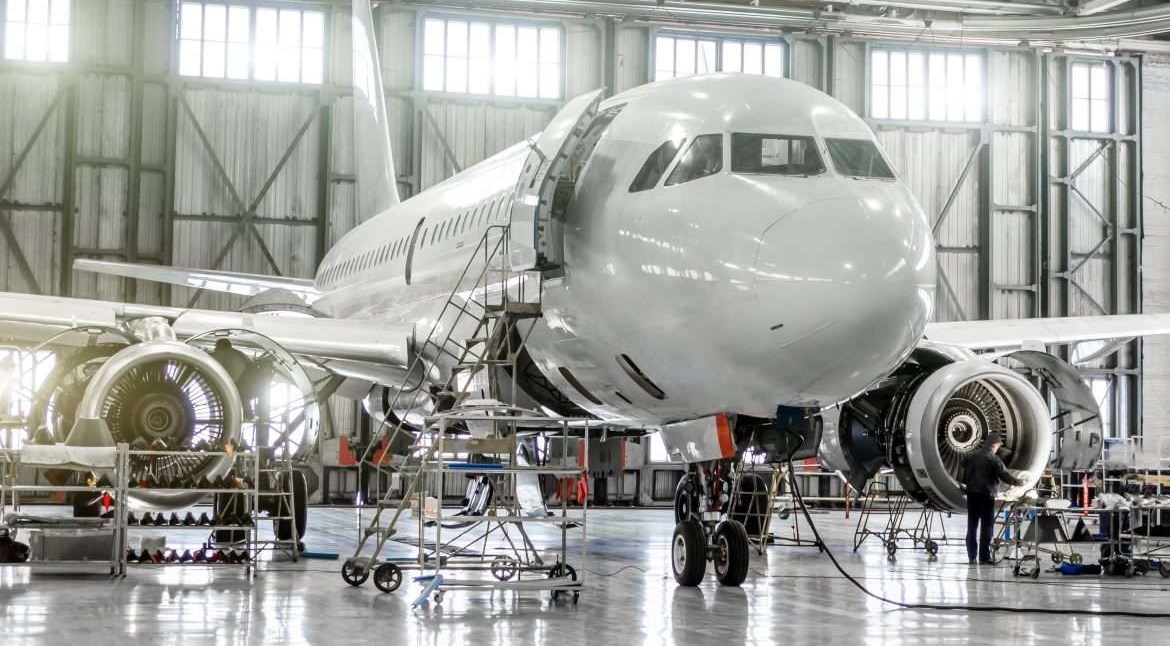 The Nigerian aviation industry is on the verge of witnessing a boom in terms of aircraft maintenance that could save the country and the entire West African region a whopping $1billion annually.

This is because the  Nigerian Civil Aviation Authority (NCAA) has granted a private firm, 7star Global Hangar Ltd, licence to operate Aircraft Maintenance Organisation (AMO) and  an all-inclusive Maintenance Repair and Overhaul (MRO) on aircraft in the country.

7Star Global Hangar is the first MRO facility in West and Central Africa and according to aviation experts, will stop ferrying of aircraft abroad for maintenance as the facility can carry on different types of aircraft checks.

Speaking to journalists, the Chief Executive Officer, 7Star Global Hangar, Isaac Balami, said the $1billion spent in the sub-region on aircraft maintenance will be used to create jobs in Nigeria.

According to him, 7Star will be focusing on aircraft Maintenance Repair and Overhaul (MRO), saying the organization will carry out operations as permitted by the NCAA.

He said, “7StarGlobal is the First independent Privately owned MRO in West and Central Africa. I say independent because it is a stand-alone and we were registered in 2012. We are happy today to announce that after over 15 months of the NCAA reviewing our variation and our operational specifications (OpsSpecs) and also expanding our capability list in wheels and breaks, we have finally finished our phase five which is the last stage in the certification process and we have been granted final approval.”

“The huge capital in aircraft maintenance we often experience, amounting to over $1billion that is annually spent in West Africa alone is going to help to create jobs here in Nigeria.”

He further noted that as former President of the National Association of Aircraft Pilots and Engineers (NAAPE), he had seen the difficulties and  foreign exchange airlines operators spent to fly their airplanes overseas for repairs, incurring huge costs to operators and the industry.

He said, “We have done inspection and maintenance on Augusta 139 helicopters which most VIPs, even the presidency operates also, most oil and gas companies (Mobil, Shell, and Chevron) operate it. We also have EC 155 up to 6000 hours/12 years’ inspection.

Speaking on job creation, he said, “the hanger means a lot of job creation for the aviation industry and we are happy. I can tell you categorically that aside from about 10 expatriates that we have to transfer technology to indigenous engineers and train them on some few areas that we are not yet strong at, we already have about 68 local engineers that have the manufacturers’ type-course on those aircraft.”

“They are experienced, they are current and most of them with at least 20-30 years of experience working on these aircrafts and working across the globe (US, UK, Canada, and the Middle East).

“So we have one of the best teams on the ground. I can tell you that your aircraft is safe with 7 Star Global Hangar”.

“We went through the process of certification from phase 1 to phase 5 and today, with about 6 to 7 experienced inspectors NCAA assigned to this project, we have been able to go through the process.  The MRO is fully ready for operations and we are going to be operating with other sisters MRO and hangars across the country.

“We have invested over $5 million on equipment alone. These are equipment that the NCAA team came to inspect and they are satisfied and the equipment are all overhauled, calibrated, and up-to-date, and our engineers are well-trained on how to operate the equipment. We are happy and proud about the history Nigeria is making even in West Africa”

“When you have 68 certified engineers, you have about 100 technicians working to support them. And these are just core licensed and certified staff. I am not talking about the planning department, technical records, quality and safety department, logistics, the store, and facility.

“The CAMO to track aircraft continued Airworthiness etc. Talking about our engineers, we just need to train and retrain them. Normally for a C-Check, you do not need more than 3 to 4 licensed engineers depending on the size of the Aircraft, the rest don’t have  to be typed.”