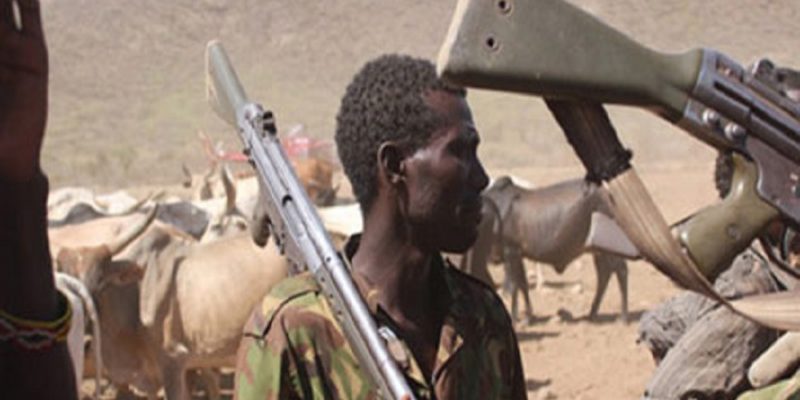 It was gathered that the kidnappers killed the police escort attached to the Chinese before fleeing with the four workers.

Confirming the abduction, the Ogun State Police Command said its men are on the trail of the unknown gunmen.

The state Police Public Relations Officer, Abimbola Oyeyemi, explained that the attackers caught the workers unaware while they were preparing to commence work on the standard gauge rail project.

According to Oyeyemi, “It is true. The incident happened on Wednesday. The victims are Chinese expatriates working at the construction site at the Lagos-Ibadan rail terminus around Alaagba area, not far from Kila.

“The gunmen laid an ambush for the victims on their way and they were attacked unexpectedly.
“A police officer escorting them was killed in the process.
“We have started the investigation since yesterday. Our officers are on the trail of the attackers.
“All our tactical teams have been deployed to that direction and we are trying to locate them.”
Also confirming the incident, Regional District Manager of the Nigerian Railway Corporation (NRC), Engr. Jerry Oche confirmed the incident but declined to speak on the matter.
“Yes, it’s true some of the workers working on the Lagos-Ibadan rail project in Ogun State were kidnapped. However, I cannot give you details since it’s outside of my jurisdiction,” Engr. Oche said.