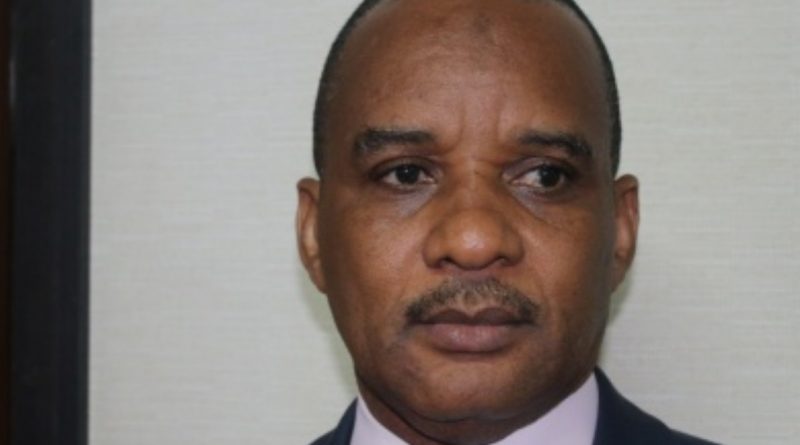 … say politicians should quit stage.
Maritime stakeholders have called on the management of the Nigerian Maritime Administration and Safety Agency (NIMASA) to give industry technocrats a chance in helping to clinch the IMO Council seat that Nigeria has lost for the fifth consecutive time.
The advice is coming after serial losses from political considerations.
Others have called on NIMASA to tender apology to Nigerians for the serial losses owing to carelessness by the players.
Nigeria, on Friday again lost its bid for election into the Category C of the International Maritime Organisation (IMO) Council.
The IMO Council is the decision- making body of the United Nations specialised agency responsible for regulating the global maritime industry.
This is the fifth consecutive time Nigeria is losing its quest to get elected into the IMO Council. Nigeria contested and lost the Council seat bid in 2011, 2013, 2017 and 2019.
The last time Nigeria won the IMO Council election was in 2009 under Temisan Omatseye, who was then the Director General of NIMASA.
Eugene Nweke, former president of the national Association of Government Approved Freight Forwarders (NAGAFF) stated this on a news platform on Friday.
“It can’t be business as usual.
We must put leadership on their toes and make them realise that they are accountable to Nigerians.
Also speaking, adorner Director in NIMASA, Warredi Enisuoh said that it was time to allow technocrats while politicians should take back seat.
“Time to give Technocrats a Chance.
The serial losses from political considerations are too much.”
Enissuoh added that Nigeria cannot be considered because Nigeria had neglected that IMO audit of July 2016 called IMSAS
“In July 2016, Nigeria had a compulsory IMO AUDIT called IMSAS.
After the IMSAS Audit, Nigeria was given 90 days to come up with a corrective action plan. That plan I believe was submitted within the time line through GESIS.
“IMO then monitors how well you are following your planned corrective action.
GO AND CHECK WHETHER YOU HAVE CARRIED OUT WHAT YOU SAID YOU WOULD DO, IN THE PLAN YOU SUBMITTED.
“That platform is where IMO monitors your performance after an Audit.
NOT THE THROUGH THE DRUMMER BOYS YOU PAY,” he stated.
The Assembly of the IMO announced on Friday that it has elected 40 members of its Council for the 2022-2023 biennium.
Nigeria contested in the election which was held in London at the IMO Headquarters on Friday for the Category C seat in the council, reserved for 20 countries not elected in categories A and B.
The countries in Category C have special interests in maritime transport or navigation and they represent all major geographic areas of the world.
20 countries elected under Category C were Bahamas, Belgium, Chile, Cyprus, Denmark, Egypt, Indonesia, Jamaica, Kenya, Malaysia, Malta, Mexico, Morocco, the Philippines, Singapore, Qater, Saudi Arabia, Thailand, Turkey and Vanuatu.
Nigeria including Kuwait, Peru, South Africa all lost their bids to get re-elected into the Council.
Under Category B, made of countries with largest interest in international seaborne trade are Australia, Brazil, Canada, France, Germany, India, Netherlands, Spain, Sweden and the United Arab Emirates were elected.
Elected into Category A, which consist of countries with the largest interest in international shipping services are China, Greece, Italy, Japan, Norway, Panama, Republic of Korea, Russia, the United Kingdom and the United States.
The newly elected Council will meet, following the conclusion of the 32nd Assembly for its 126th session on 15th December and will elect its Chair and Vice Chair for the next biennium.