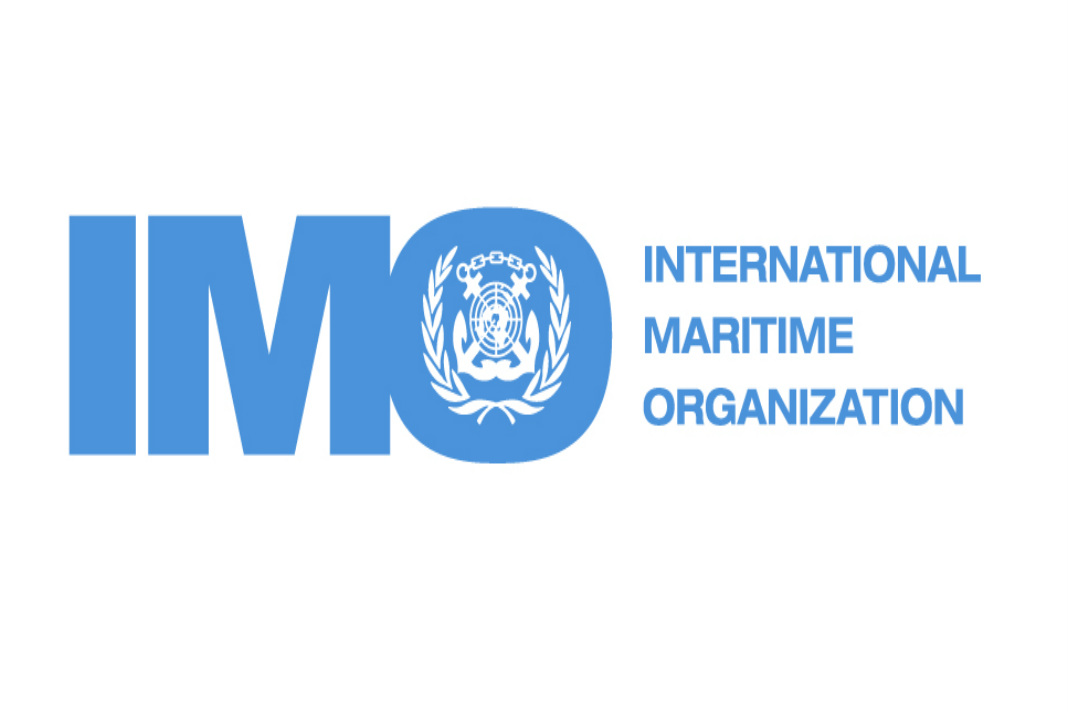 Nigeria has lost the chance of a seat in the Category C of the International Maritime Organisation (IMO) council for the fourth time.

The council is the executive organ of IMO and is responsible, under the assembly, for supervising the work of the organization.

Category A nations are: China, Greece, Italy, Japan, Norway, Panama, the Republic of Korea, the Russian Federation, the United Kingdom and the United States.

Category B has 10 country, described as nations with “the largest interest in international seaborne trade”

The newly elected council are expected to meet, following the conclusion of the 32nd Assembly, for its 126th session.