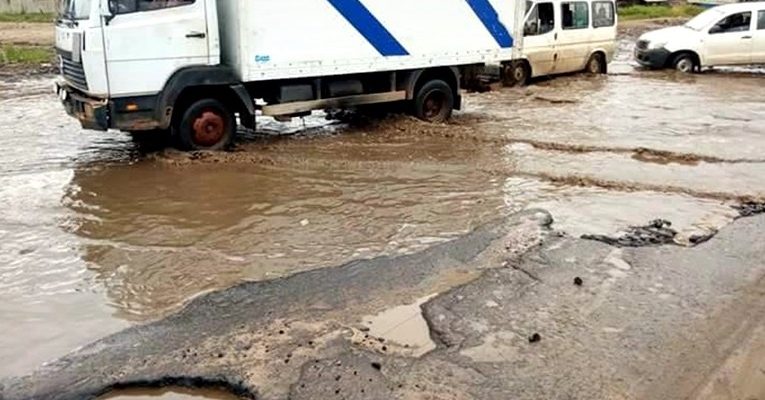 The Federal Government has said that the Agbara-Seme border section of the Lagos-Badagry Expressway is set to receive N15 billion of the NNPC tax credit fund.

This was made known by the Federal Controller of Works in Lagos state, Olukayode Popoola, who said that the intervention funding would fast track the ongoing reconstruction of the road.

Popoola in his statement said, “NNPC fund that is coming is about N15 billion. It will be used for the section where CGC is working between Agbara to Seme border.
“The contractors have never left the site, they are on-site and are working as we are talking.’’

He, however, could not confirm whether the N15 billion NNPC Tax Credit fund had been released, saying that funding issues are handled by the accountants.

Popoola pointed out that the last SUKUK funds allocated to the project were still running, adding that the project was progressing and close to 20% completion.

He also said that about 14 kilometres of drainage works had been done with six kilometres of the main carriageway completed to the final layers.

He said that alternative sources of funding, including the SUKUK and NNPC Tax Credit scheme, were deployed by the Federal Government to resolve funding constraints on the project, assuring that the speed, as well as the rate of progress, will increase by 2022.

The 46-kilometre Lagos-Badagry expressway project, a Trans-West African coastal highway, which connects Lagos with some West African countries, was awarded to CGC Construction Company in October 2018 at a cost of N63.2 billion.

Recall that in October, the collapsed Lagos-Badagry Expressway was one of the 21 Federal roads approved by the Federal Executive Council (FEC) for reconstruction by the newly incorporated Nigerian National Petroleum Corporation (NNPC) Limited under the Tax Credit Scheme initiative.