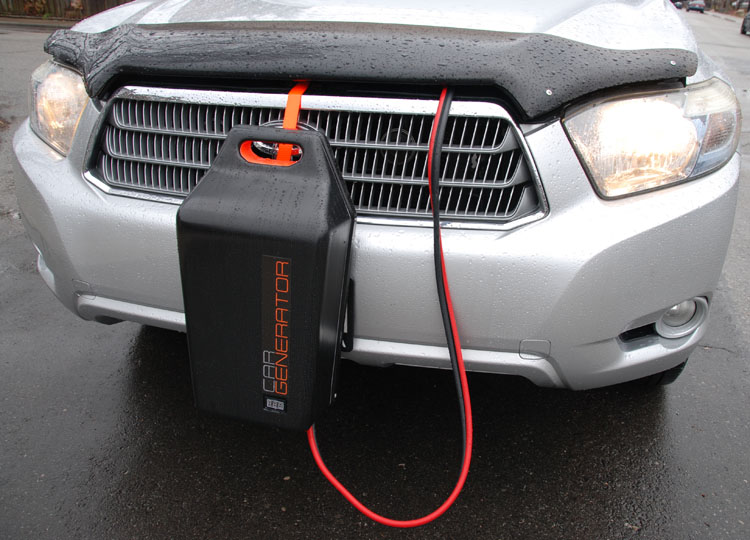 Recently, the Federal Government initiated the process of converting Nigerian cars to natural gas usage.
This directive by government through most of its agencies is geared towards making the initiative a success.

“From the study, we suggest that policies and incentives would be helpful for the implementation of auto-gas as a transport fuel with regards to fiscal and regulatory such as; excise-duty exemption or rebate, grants/tax credits for gas fueling vehicles conversion/acquisition, vehicle sales-tax exemption or income/profit tax credit and more”.
Both researchers, however, buttressed that If auto-gas for automotive fuel is considered and implemented in the nation’s transportation system, it will move the Nigerian fuel market from an inelastic feature to an elastic feature.
“Installation Diagram of LPG conversion kit. Some of the components needed for conversion include; fuel tank, regulator, fuel rails, adapter, plugs, new fueling computer and LPG injectors.
“The penetration of auto gas into the market largely depends on how competitive the fuel is against gasoline and diesel (i.e. how financially attractive it is for an end user to switch to gas fuels).

” It also largely depends on the cost of converting the vehicle and the pump price of Auto gas relative to diesel and gasoline.
“Since converting a vehicle to run on auto gas involves upfront capital expenditure (Depending on which style of system is fitted, installation costs average around $2,500 for a basic vapor mixer to $4,500 for a sequential injection system) and some minor inconvenience. “The owner needs to be compensated through lower running costs, of which fuel is the most important.

“The time it takes for the savings in running costs to offset the capital cost (the payback period) depends on the usage of the vehicle, i.e. the average distance travelled monthly or annually.

“Critical to the payback period, is the extent to which government incentives lower the initial expenditure (through subsidies) and fuel costs (through favorable taxation).
“In practice, the payback period generally has to be less than two to three years to encourage commercial vehicle owners to switch; private individuals often demand an even quicker return on their investment.
“The absolute level of tax on Auto gas matters less than the how high it is in absolute terms relative to conventional fuels, as that is what helps determine the size of the financial saving that can be made from switching to Auto gas,” Adegoriola and Suleiman said.
A chieftain of the Association of Nigerian Licenced Customs Agents (ANLCA), Mr. Anthony Anakebe during a chat in his office in Lagos said the development and initiative is a welcome one because the country has all it takes to become great.
“The main thing is encouragement from Government. Nigeria has the wherewithal to become great.
” This country has in whatever sector all it takes to be great.
“It’s just a question of our leaders. If only they can put heads together, Nigeria can blossom. There are so many untapped mineral resources everywhere but the problem is that the country is not well organised.
“You are talking of gas conversion, this Innoson Motors, by now like when General Yakubu Gowon was the Head of State, said only Peugeot vehicles manufactured in Nigeria will Government officials use and he maintained it,” he said.
Anakebe also hinted that Government should stop the importation of used vehicles into the country.
According to him; “all you see everywhere is damaged tokunbo vehicles. Why are they bringing in foreign goods instead of encouraging locally manufactured ones? It will be a great advantage to Nigeria if the company is encouraged.
“The gas conversion will be of great advantage to the nation now that the whole world is in shambles and every country is trying to be self dependent. If we don’t put ourselves together to be self dependent, the generation coming will suffer it”.
With the initiative looking so laudable and impressive, given the ways experts and majority of the citizenry applauded it, one hope its not burgled by saboteurs. The world waits as it kicks off  on October 2020.