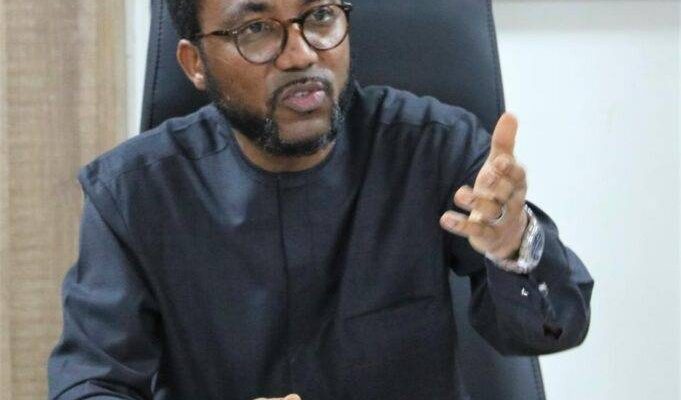 Abiola Seun The Managing Director, Nigerian Ports Authority (NPA), Mohammed Bello Koko, has expressed optimism that the approval for the development of a deep seaport in Bonny will be achieved before the end of the life of the present administration.Bello Koko, who disclosed this during the tour of the Eastern ports with the Minister of Transportation, Engr Mu’azu Sambo, said there is a proposal for the construction of the Bonny deep seaport , saying preliminary processes have started for the establishment of the port.According to the NPA boss, the initial location of the deep seaport had to be changed as a result of existing pipelines, saying new location identified has a natural draught of 17 meters.Bello-Koko said the next point of action was for the Minister to look at it and determine the next option.He described the development of deep seaport in Eastern port as very key to the country.He said, “we hope the Minister will get approval for Bonny Deep seaport. It means the country has deep seaports in different locations of the country. I am sure that in the life of this administration, the Minister will get the approval of the Bonny Deep seaport.”Meanwhile, the Minister of Transportation said the federal government will address issues of infrastructural decay affecting trade facilitation at Onne Seaport.Sambo stated that the reason for the facility tour to the Eastern ports was to find out the challenges for the federal government action.Meanwhile, Sambo added that he visited Onne first to assess the true situation on the ground and know where to take action that can ease trade facilitation.He said, “Part of the reasons why I am here is to see why the ports here are not being patronized. It is an issue that has been on the table for a long time.

“Whatever the challenges here, we are going to address them squarely. Part of the visit is to hold a meeting with stakeholders to find out from them directly what the burning issues are, then we can draw up short term medium term goals.”At Intels terminals, the Minister was informed of three berths, which have collapsed for long now.He ordered that the NPA should address the issue as the authority has already planned rehabilitation of dilapidated ports infrastructures.The Deputy Managing Director of Brawal, Mr Charles Etobo complained that his company was suffering shortage of berths, adding that this has made the terminal operator lose one of its clients to another terminal. 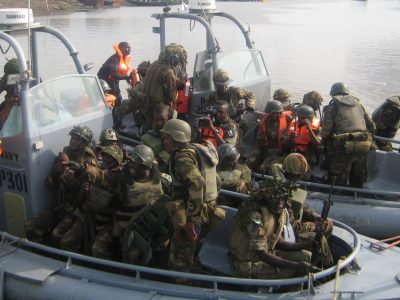