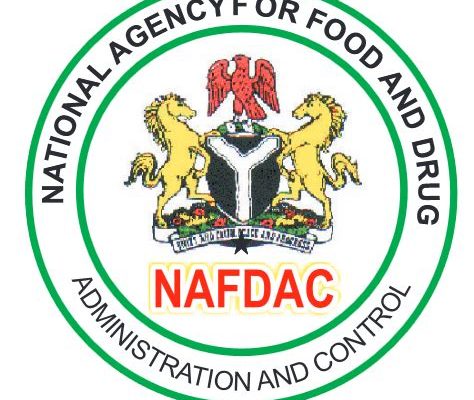 Abiola Seun
The National Agency for Food and Drug Administration and Control (NAFDAC), has raised the alarm over massive Importation of banned tin tomatoes paste into the country.
The agency also disclosed that it has mopped up over 3000 cartons of the tin tomatoes worth N225million imported into the country from various markets across the country you look  recall that in 2019, NAFDAC banned the importation of tin tomatoes into the country, saying imported tomato paste were unsatisfactory.
However, the director of investigation and Enforcement, NAFDAC, Barr. Kingsley Ejiofor, said despite the ban placed on importation of tin tomatoes in Nigeria, it still being smuggled into the country.
The agency said, “despite the ban placed on imported tomato pastes over three years ago, there has been unabated flooding of the Nigerian market with imported and unregistered tomato paste to the detriment of local manufacturers, the economy and above all the health of consumers.
“Extensive surveillance showed that some stores, open markets, supermarkets, and community provision shops, across Lagos stock, display for sale and indeed sell banned, imported, and unregistered canned tomato pastes.”
“The importation of canned/tinned tomato paste, powder, or concentrate was banned and increased tariffs on imports of tomato concentrate were from 5% to 50% in a bid to ensure that they are properly certified by NAFDAC to ensure their wholesomeness.”
Ejiofor who is also the Chairman, Federal Task Force, said the ban on imported and unregistered tomato paste was to curb a lot of health challenges.
He said, “There are reports of tinned tomato pastes with a lot more sugar content than the recommended body intake; nearly 8g per can which is almost a third of what an average adult person needs. Also of great concern is the high acidic nature in some of these food particles that may cause BPA to leach out over time, this is especially true if the can is scratched, dented, or damaged in any way and may result in an increased risk of cancer for regular consumers of the canned products.”
The agency, however, disclosed that it underwent a mop up of the fake imported products from the market.
“The agency carried out a general mop-up on the sale and display for sale of imported and unregistered tomato paste in Supermarkets and major markets in Lagos and its environs and will continue to do so as part of its mandate to ensure the safety of consumers.”
The agency further stated that NAFDAC is not relenting in her fight against unscrupulous individuals as further investigation will be carried out and offenders who undertake these illicit acts while making profits to the detriment of human health will be dealt with to the full extent of the law.