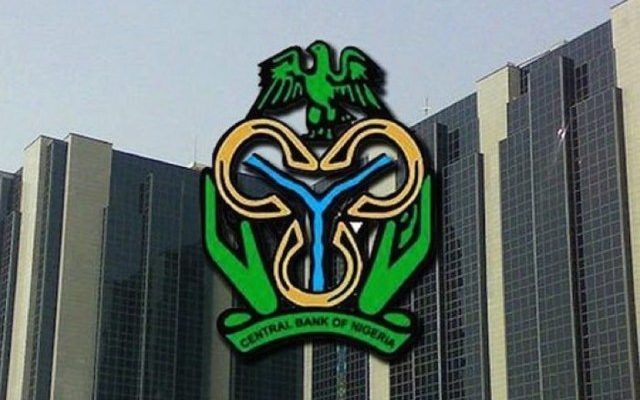 This is according to the latest figures obtained from the Central Bank of Nigeria (CBN).

In 2020 and 2019, a similar reduction happened during the festive season. In 2020, external reserve dropped by $505.9 million during the Christmas week, while in 2019, it dropped by $665.93 million.
This year, the country’s foreign reserves have been steadily declining throughout November, starting at $41.82 billion and ending at $40.66 billion.

Nigeria’s reserves increased dramatically in October, receiving an additional $5.99 billion in proceeds from a $4 billion Eurobond issued by the federal government in September and a $3.35 billion SDR allocation from the International Monetary Fund (IMF), bringing the reserves above the $40 billion mark.

The decline in the country’s external reserve level in the month of December can be attributed to the continuous effort by the apex bank to maintain exchange rate stability by intervening in the supply of FX in the official market.

Given that the central bank governor, Godwin Emefiele, discontinued the sale of FX to BDCs and refrained from licensing new operators, hence, there was need to pump significant FX to the banks, to ensure demand is met at banks particularly in a period of high consumption as travel expenses.

A cursory examination of the figures from the FMDQ’s Investors and Exporters window,  reveals that turnover through the official window has greatly improved since then.

In November 2021, $3.38 billion was traded at the official I&E window, whereas $3.79 billion and $4.38 billion were traded in October and September 2021, respectively. It’s worth noting that the quantity of foreign exchange transacted in September set a new high.

Dumebi Udegbunam, Fixed income Trader at UBA stated that the resurgence of COVID-19 could be linked to the decline in foreign reserves.

He said, “I believe we can trace this to an increase in cases of the new Covid-19 type, which is gradually producing panic in the market as many market participants are going long on the dollar, which is a safe haven currency, and multinationals resuming work-from-home orders.
“This has an indirect influence on the supply dollar, particularly for a country like Nigeria, which is heavily reliant on oil for the majority of its dollar supply.”

He added that, “As the number of Covid-19 instances rises, market participants are turning away from emerging market investment and oil trading as we approach the end of the fiscal year.

” We expect this drop to continue slightly as the year comes to a conclusion, and we hope that more is done to enhance vaccination in order to help restrict the spread of the new strain.”