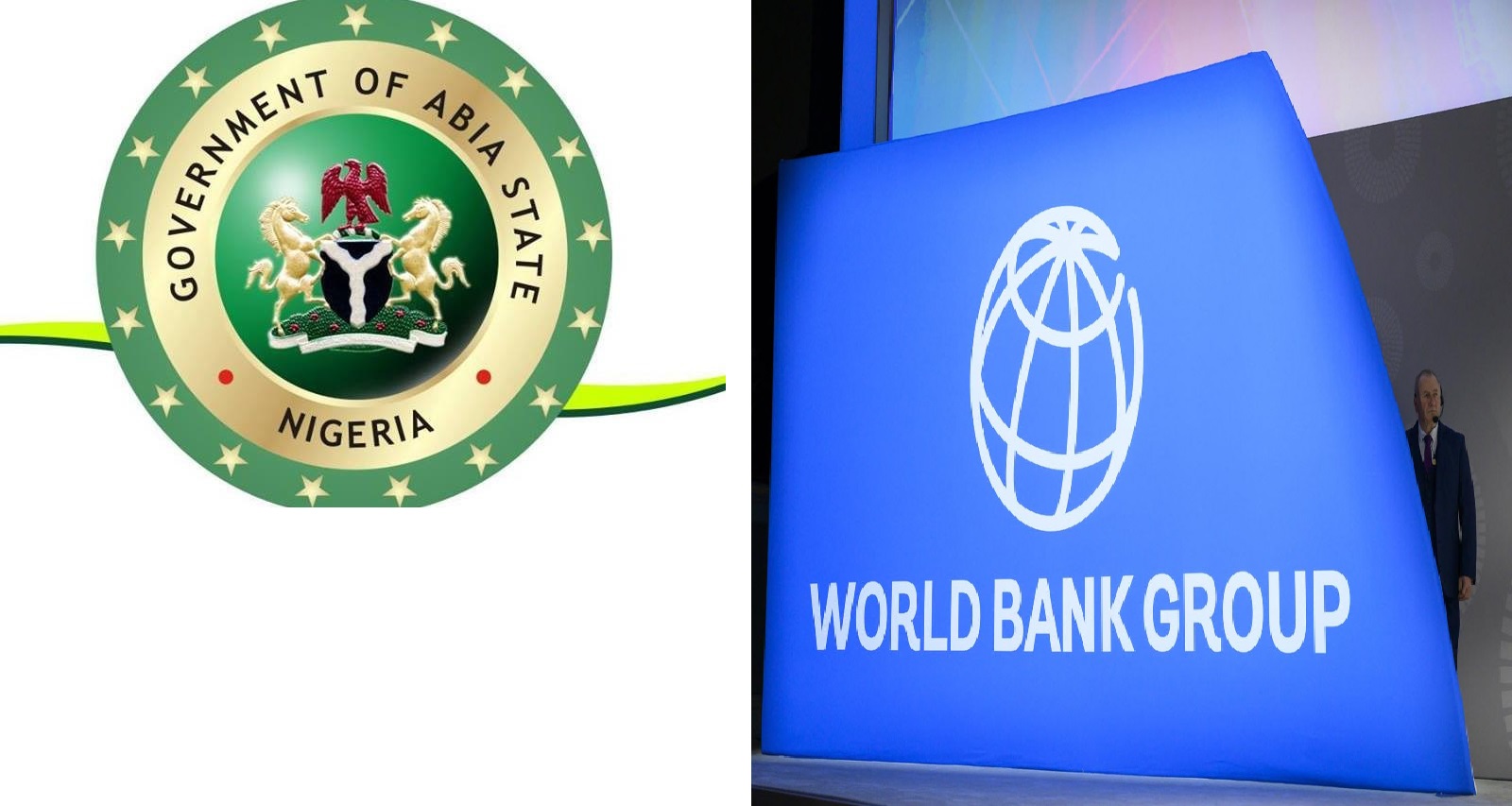 Abia State government plans to construct a 5.5 kilometre tunnel to take storm water from Ndiegoro to the Aba River to permanently tackle the problem of flooding which has been major challenge confronting those areas.

Governor Okezie Ikpeazu who made the disclosure, said his administration, working in conjunction with the World Bank would also spend N27b to rehabilitate some roads in Aba.

Ikpeazu promised that the State will witness greater development in the days ahead and called for the support and understanding of Abians.

The roads he said, include Port Harcourt, Ngwa, Ohanku and roads around Ndiegoro.

He thanked all churches in the State for their sustained prayers and support for him and urged them not to relent.

Ikpeazu congratulated his Deputy Chief of Staff, Chief Ukpai Agwu Ukpai on his meritorious award as the Father of the Year of the church, describing him his close personal friend.

The Governor made an undisclosed donation in support of the church’s project and assured it of his continuous support at all times.

The Moderator, Aba Presbytery of the Presbyterian Church of Nigeria, Rt. Rev. Bassey Umoh appreciated the efforts of Governor Ikpeazu in providing vital infrastructure and amenities that are requisite for the sustainable development of the State, especially the Governor’s strives in improved road network in Aba.

He also thanked the Governor for granting the request made by the Prelate of the church in regard to the allotment of land to the church at World Bank Estate Aba.