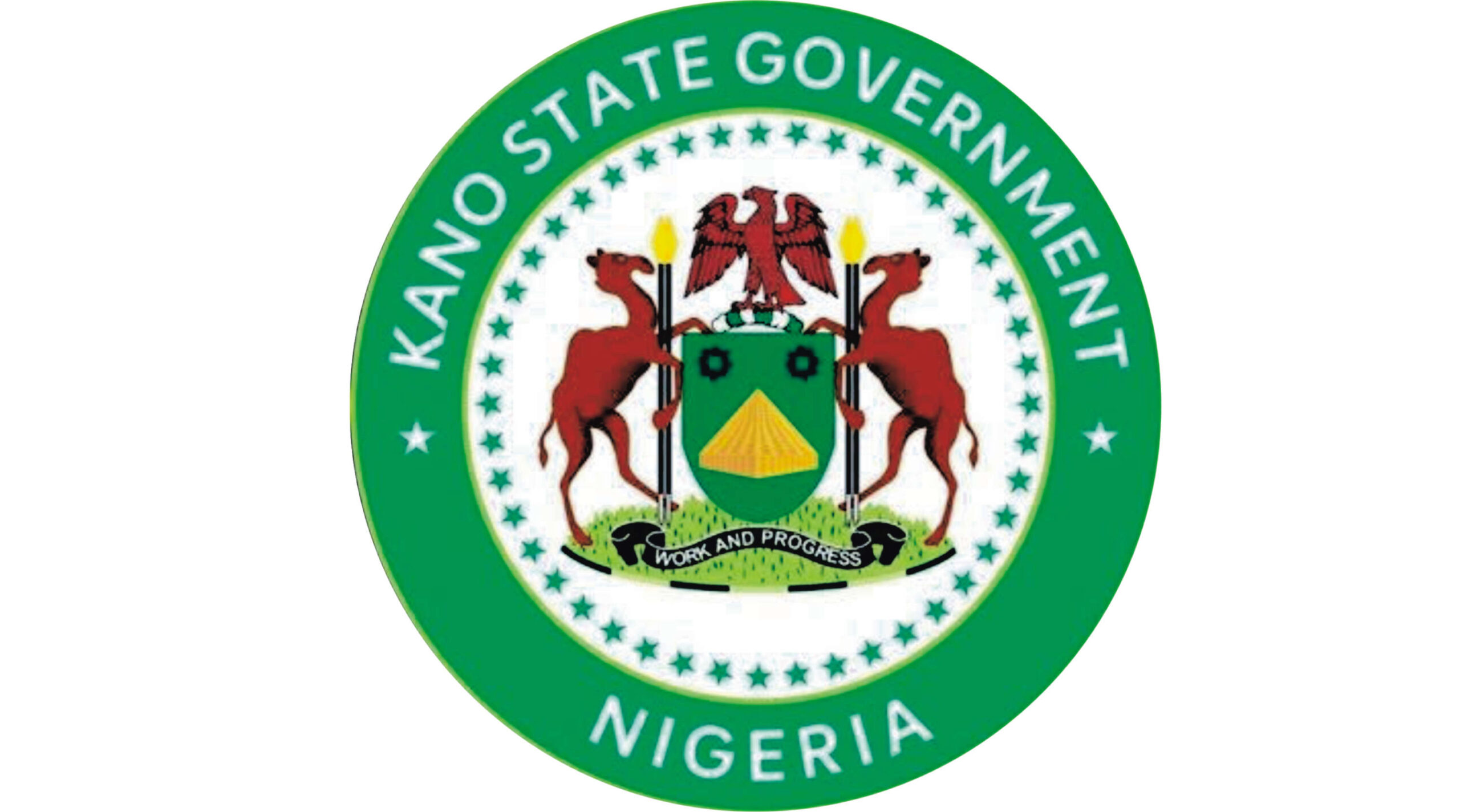 The Kano State Government says it taking measure to address the menace of drug abuse in the state and so, concluded plans for the establishment of a Drug Abuse Management Bureau to enhance the rehabilitation of drug addicts in the state.

The Chairman, State Task Force on Counterfeit and Fake Drugs, Rabiu Sule, stated this in an interview with newsmen, on Monday, in Kano.

“The agency will be charged with the responsibility of checking the menace of drug abuse, particularly the harmful effects, by drug addicts, in addition to the enrolment of those eligible to be reformed.

“The government plans to also establish rehabilitation centres, in addition to the existing Reformatory Centre in Kiru,” he said.

Mr. Sule said that the measure had become necessary to address the menace of drug abuse in the state, adding that the task force had adopted proactive routine inspection strategies of fake and counterfeit products to check the activities of fraudulent peddlers.

“Fake and counterfeit products manufacturers usually change tactics, we also have to change tactics and embark on rigorous inspection in the state.

“The National Agency for Food, Drug Administration and Control has the purview to investigate counterfeit drugs and we send suspected products to its laboratory for analysis,” he said.