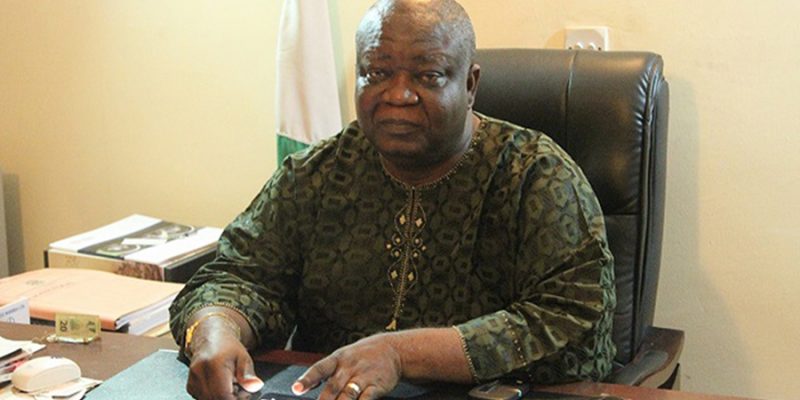 The Managing Director of the Nigerian Railway Corporation (NRC), Engr Fidet Okhiria, has said the corporation will continue to run the facility in ways that will make the repayment of loans taken easy.

Okhiria appeared at a town hall meeting organised by Raypower FM with the theme: “Interrogating the Essence of Chinese loans in Nigeria”.

He said the corporation is also considering concession and efficiently moving rail at an affordable price to quickly turn out the repayment.

“We are not ruling out even concessioning the railways,” he said.

Earlier, the Head, Debt Records and Settlement of the Debt Management Office (DMO), Marizu Nwankwo, stressed that Nigeria is not in a debt crisis for now but the country’s debt is growing because the government wants to address infrastructural challenges through borrowing, particularly using multilateral and bilateral loans.

He said the total Chinese loan to Nigeria is about 4 per cent, while the China bilateral loan is around 11 per cent.

“There is no concern there because Nigeria has been paying its debts as at when due,” he said.

An analyst, Kennedy Iwundu, said developing nations must avoid taking loans because they don’t repay and end up asking for debt forgiveness due to unviable projects from the loans, weak revenue base, and unproductive economies.

A House of Representatives member, Ben Igbakpa, said the relevant committee would revisit the debate on the immunity clause inserted into the agreement.