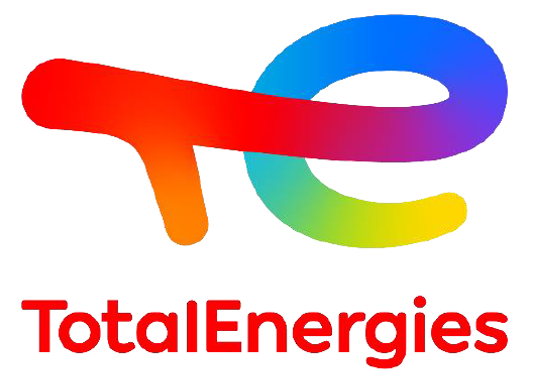 TotalEnergies has said the organisation is ready to invest $60 billion in renewable energy projects.

The firm at the weekend said the  investment is going to be between this year and 2030 as part of its ambitious moves to deepen its energy transition space globally.
The Executive General Manager, Total Company Service, Mrs. Bunmi Popoola-Mordi at a web conference with energy Correspondents, noted that the investment will see to the growth of its renewable capacity to 100 million gigawatts and 5million biofuels.
She said the organisation was ready to reduce direct emission by 40 per cent in 2030 and net zero in 2050 as part of its adherence to Paris Protocol on climate change.
Poopola-Mordi maintained that the firm was also poised to collaboration and sustainable development in the fight against global corruption, poverty and environmental degradation.
She posited that the company’s recent name change was a game-changer, as a result of ambitious trajectory since 1954 and defined its current state and aspiration for global energy transformation.
“The name change to TotalEnergies would not in any way alter any joint venture agreements between the company and co-investors as well as stopped some of its ambitious energy projects in Nigeria.
She, however, added that there would be no job losses in the company as a result of the energy transition.
Poopola-Mordi buttressed that the focus would be geared towards retooling and up skilling its workforce to cope with the challenges brought by the ongoing changes in the organisation.