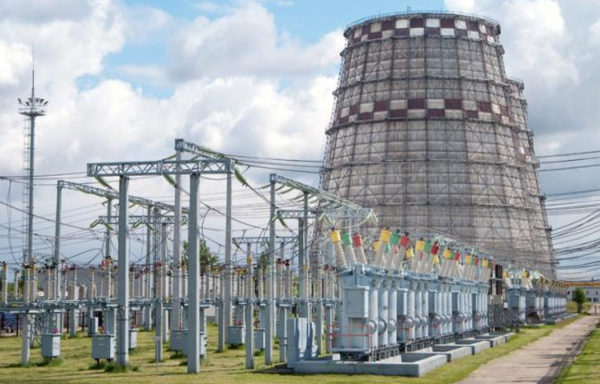 The Managing Director of the Transmission Company of Nigeria, Engr. Sule Abdulaziz, has said the company evacuated the country’s highest power generation of 5,801.6 megawatts to Distribution Companies, DISCOs in the first quarter of this year without a hitch.

Engr. Abdulaziz stated this in Abuja while playing host to participants of the Senior Executive Course, Number 43, for the year 2021 of the National Institute for Policy and Strategic Studies, Kuru, Jos.

Meanwhile, Engr. Abdulaziz has urged WAPP member nations to work together for the growth of the power sector in the sub-region. He spoke as chairman of the 49th Executive Board Meeting of the West African Power Pool in Cotonou, Republic of Benin.

He said TCN was vigorously pursuing its grid maintenance, expansion, and rehabilitation programme, as the transmission company was playing a vital role in providing leadership and commitment to the progress of electricity supply.

He was quoted in a statement by TCN’s spokesperson, Ndidi Mbah, as saying, “I am glad to inform you that due to our commitment in TCN, transmission grid disturbances have been reduced to the barest minimum; grid capacity has also increased.

“Within the first quarter of this year, TCN efficiently wheeled successive all-time peak generation without a hitch, the latest being 5,801.6MW to distribution load centres nationwide.”

The TCN boss further noted that the company had continued to collaborate with the power generation and distribution companies towards ensuring that power was made more available to Nigerians.

He urged the institute to consider including officers of the company as participants in subsequent courses, because of the critical role TCN played in electricity supply nationwide and as a public utility.

The chairman of the NIPSS Study Group 1 Senior Course participant delegation to TCN, Rear Admiral E.O. Jaiyeola, said the course was to expose participants to the developing strategic policies for national development.

He said, “For this Senior Executive Course, the task from Mr. President is for us to interrogate the challenges and issues surrounding getting things done as we x-ray various policies and programmes and that is the reason why we are here, particularly focusing on the power sector.”

Kidnapped Seafarers released after month in captivity in West Africa