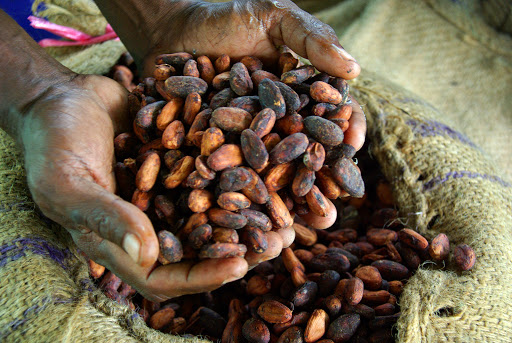 Stakeholders in export value chain have expressed their frustration over the neglect of the Cocoa sector by  government at all levels.

The stakeholders, who spoke during the Ships & Ports Virtual Dialogue with the theme, “Maximising the Gains of Nigeria’s Cocoa Export in Lagos on Tuesday, said cocoa farmers are lamenting the neglect of the cocoa industry and called both the Federal and State governments to support the private sector towards boosting production and enhance the value of the product.

The outgoing President, Cocoa Association of Nigeria (CAN), Mr. Sayina Riman, stated that the country at a time was the largest producer of cocoa but government neglected the sector when crude oil was discovered.

He added that government neglected the sector despite its huge potentials as at then. Riman, however, solicited that five percent of the oil revenue be injected into the cocoa industry in a bid to revive it.  He also highlighted that lack of finance, Nigeria’s low production per hectare, neglect of extension service and lack of encouragement for youth participation in farming were some of the reasons responsible for the constant decline of nation’s cocoa output.

According to him, “Cocoa built the foundation of the oil industry and it sustained the economy in time past in the 80’s. But because of the discovery of oil which Cocoa monies were used to build, what we have seen today is the total neglect of the industry.

“Cocoa is now being priced internationally because it is not a product of concern.

“Internationally, cocoa is being priced because those who produce cocoa do not consume and those who consume cannot produce it at a competitive price.“One of the biggest challenges of the industry is total neglect. Finances are not given as at when needed for the industry.

” How many banks will be ready to give out loans for tree crop development? “As much as CBN pushes them, they still give you facility to pay in 24 months at most. How can a farmer take facility and grow cocoa within 24 months and start repaying a loan?

“Cocoa farmers and the private sectors have not failed the country but the country has failed those who still produce what we still call the golden egg. If cocoa has given so much to Nigeria, what has Nigeria given into cocoa?”.

Moreover, Riman posited that the sector still has potentials to be one of Nigeria’s strongest employers of labour if the needed attention it deserves is accorded it.

Meanwhile, the Managing Director, Multimix Academy, Mr. Obiora Madu, in his address lamented government neglect, stressing that Nigeria cannot move forward without paying attention to what the sector can offer and the value addition through processing rather than pride itself as raw cocoa exporters.

“Cocoa used to be the mainstay of Nigeria export in the days of Cocoa House in Ibadan, Cocoa Research Institute but things fell apart after structural adjustment and the commodity board was the first victim of that.

“It has not been easy for that industry. What we are getting as value out of the chocolate industry is probably three percent, which is sad and the obvious reason why we are lagging behind is neglect by the government.

“As long as we keep exporting raw cocoa, we are also exporting jobs along with it and you get peanuts also in the market.

“Each time they say the oil prices go down to a frightening level, everybody starts scampering and talking about non-oil export but once it starts to pick up a little, everybody just forgets that they ever mentioned that. So, the point is that it is neglect,” he said.

In his presentation, the Executive Secretary, Institute of Export Operations and Management, Mr. Ofon Udofia, pointed out that there’s need for the government at all levels to collaborate with the private sector towards assisting farmers in capacity building in order to enable them get the needed certification that would meet international standards.

“It is high time the government partnered with the private sector. There is a gap and that gap is not helping us in the sense that even though we want to produce chocolate and send to the world market, how many farmers in Nigeria have access to essential services and then certification? How many cocoa farms are certified?

“In as much that they want to buy from us, we have over 220 voluntary standards that must be followed for the products to enter the international market. So the government should assist farmers get the needed certification to enable them sell well,” he said. 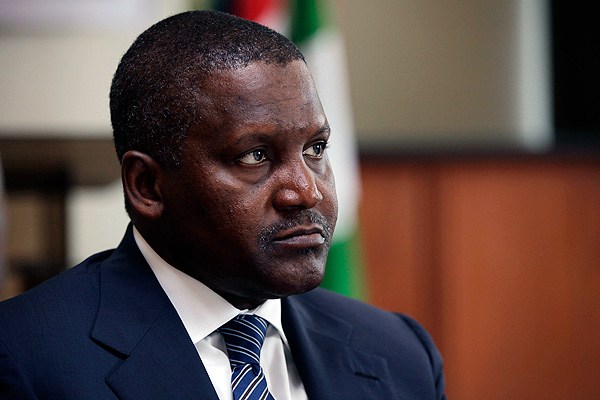