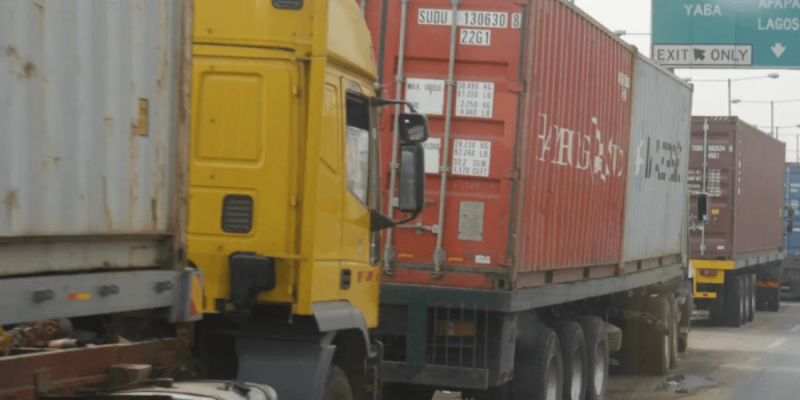 Costs for shipping goods by container will be higher in 2022 than ever before, even if spot rates soften, according to Xeneta Chief analyst, Peter Sand.

Sand opened his weekly rates update with a forecast that container lines’ strong position in negotiations for long term rates and shippers’ desire to secure capacity will lead to fixing higher long-term rates.

“This means that even if spot rates soften over the year, the average cost of shipping this year will be higher than ever before,” said Sand.

Fronthaul long-term rates look set to double or triple from those set last January, said Sand, giving the example of average long-term contract rates of $9,300 per feu on the Far East to North Europe route, closer to triple than double their year-ago levels.

Long-term backhaul rates have seen more modest increases over the same period, up 12% to $1,300 per feu.

“We are much earlier in negotiations for long-term rates going into the US than for those from the Far East to Europe, but shippers should brace for sharp increases in the rates they are paying.

” Currently, the Xeneta platform shows that long-term contracts signed in the past three months from the Far East to the US East Coast have gone from  $3,700 in January 2021 to $7,000 this year,” said Sand.

Softening transpacific rates for both spot and long-term contracts over recent months have not offset increases over the past year, and rates remain well above pre-pandemic levels.

Apprehension as union threatens strike against terminals operators, employers who fail to facilitate vaccination of workers