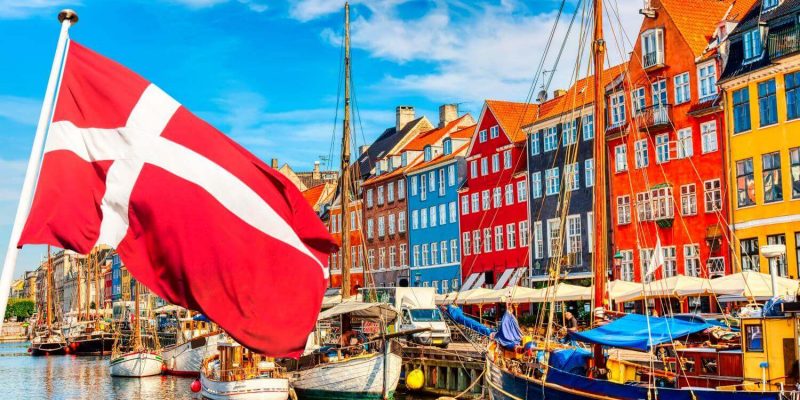 Denmark is growing its position as a leading maritime nation: the number of ships sailing under the Danish flag reaching 779 last year, a 2.6 percent increase.

Danish Shipping, the industry association for Denmark’s shipowners, said that last year the number of ships flying the Danish flag set a record at 779, up from 764 since the turn of the year.

The progress means that Denmark moves up one place on the list of largest flag states and now holds the 11th place in the world fleet, when measured by gross tonnage.

“We have had as a stated goal in our strategy that the Danish fleet should grow by 10 percent in both number of ships and gross tonnage during the strategy period.

” At New Year, the period ended, and the goals were more than met with 14 percent more ships on the Danish flag and 43 percent larger tonnage,” said Anne H. Steffensen, Danish Shipping Administrative  Director.

She added that the Danish flag signals quality and decent conditions, and since 2000,both the number of ships and tonnage flying the flag have increased year by year.

The increase in the number of vessels sailing under the Danish flag has been fuelled by the shipping company TORM.
Last year, 16 of TORM’s black and orange ships were flagged.

“We weigh the pros and cons every time we flag a ship in. And the conclusion for us is that Dannebrog can compete with other flags, and therefore it is attractive to us,” said Jacob Meldgaard, TORM CEO and chairman for Danish Shipping.

He added that apart from looking at the financial and operational conditions, choosing the Danish flag contributes to strengthening Denmark’s position as a top maritime nation. This gives its voice more weight at IMO.

According to marine intelligence firm Lloyd’s, Panama tops the list of flag states with a total of 9,596 vessels flying its flag in 2020, followed by China with 5,130 ships. Other top flags are Singapore with 4,914, the Marshall Islands with 4,313 and Liberia with 4,295.

In terms of tonnage, Panama tops the list with 234.7 million gross tonnage, followed by Liberia with 187.8 million and the Marshall Islands with 170.9 million.

Shippers will pay more on shipping costs in 2022—Shipping analyst