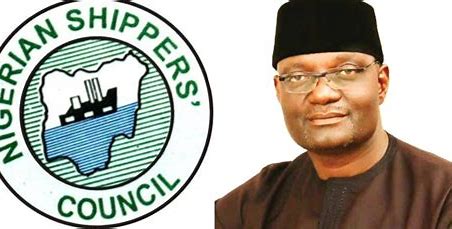 — as activities in the terminal grounded

The Nigeria Shippers council, the regulators of the terminal and shipping operators, have finally intervened in the ongoing crisis between the AP Moller Terminal (APMT) and the protesting Maritime Workers Union of Nigeria( MWUN) over labour dispute.
Our reporter gather that the officials of the economic regulator are still in a meeting with the striking workers with a view to dousing the tension.

Yesterday, the angry workers at the APMT, under the aegis of maritime workers union, barricaded the entrance of the maga terminal over the agitation for wage increase.
The protesting workers had last week given the terminal operators a seven- data ultimatum to acceed to their demands for better treatment of workers and wage increase.
But the workers carried out their threat Wednesday when they Danish company failed to meet their demands.

As at this morning, APMT entrance gate was blocked with vehicles as maritime workers vowed that  it is fight to finish with the concessionaires.

One of their major grievances is that the union had sat with APMT seven times even as government agencies like Nigeria Shippers council and  Nigerian Ports Authority (NPA) have severally intervened but the management of the terminal  remained adamant.

The bone of contention, according to Tajudeen Ohize, President Dockworkers branch of MWUN, who led other officials and members of the union to block customers and workers from entering the facility, is the fact that APMT insisted in increasing workers salaries by 17 percent instead of the 30 percent increase the workers are asking for.
Ohize claimed that the union has not negotiated any salary increase for the past three years because of the state of the economy.

He lamented why APMT would not want to emulate the good deeds of other  terminals who have increased the salaries of their workers.

The dockworkers took over control of the exit and entry points of the terminal as early as 7am, before the arrival of the key staff .

President of MWUN, Comrade Adewale Adeyanju confirmed the action saying, “The agitation is connected to the refusal of the APM Terminals, Apapa management to review the Collective Bargaining Agreement (CBA) of the workers, which ought to be reviewed every year.

“It is an internal agreement between the workers and the terminal operators, but the terminal operators have refused to review the condition of service of the workers this year and that is why everywhere inside APM Terminals is currently under lock and key,” he explained.
However, the Apapa Command of the Nigeria Customs Service has said that the strike action did not affect the customs officers working in the terminal.
According to Usman Abubakar, the Public Relations officer of the command, the DC in charge of the terminal was in his office when the strike action commenced yesterday.
He said apart from the examination bay tgat was locked, the Customs office in the terminal is full of activities as customs officers were no barred from entering the terminal.

“The DC and his men are at their duty post as I am talking to your now( Wednesday).

He  was not locked out as it was erroneously speculated .

It is only the examination bay tgat was locked while the customs office is opened and functioning” the Apapa Command image maker declared. 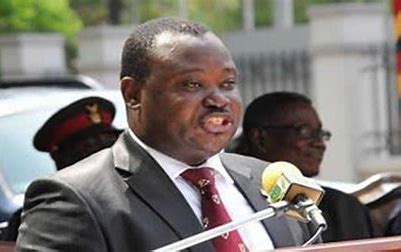 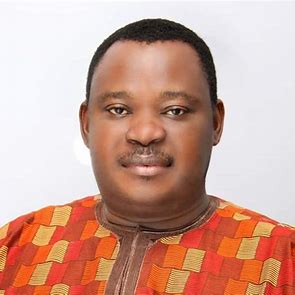