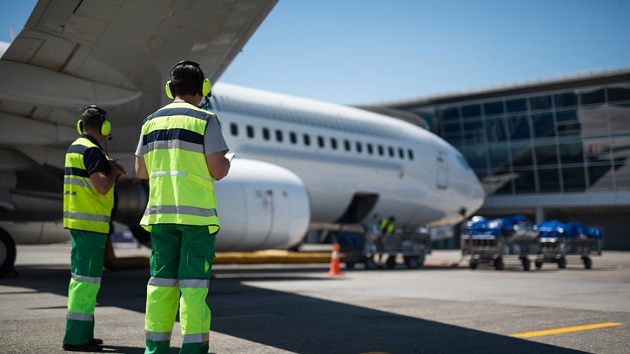 Abiola Seun The Association of Nigeria Aviation Professionals (ANAP), has called on the Federal Government to end the lingering strike embarked upon by the Academic Staff Union of Universities (ASUU) or they shutdown the sector.In a statement by the General Secretary of ANAP, Comrade Abdulrasaq Saidu, called on President Mohammadu Buhari to end the strike without further delay.ANAP noted that the continued stay at home by students of tertiary institutions has added to social vices in the country as students now engaged in some unpalatable activities capable of destroying their future.ANAP threatened that they will join in the strike in solidarity by closing the aviation sector if government did not take urgent necessary steps to address ASUU”s demands. The Association noted that the over four months strike has ridiculed the educational system and making it a laughing stock before the world. The union noted that ASUU, NASU, SAUTHRIAI, NAAT had been on strike for more than four months due to the apparent failure of Government to sign the re-negotiated 2009 Agreement with ASUU, failure to honour the terms reached at in May 202, MoU signed with ASUU, and habitual failure of Government to respect Collective Bargaining Agreements willingly signed with Unions.ANAP explained that not only the students were suffering but parents and the society adding that the poor economy has also affected every home in the country. ANAP noted that education remained the bed rock of any nation aspiring for greatness saying that ASUU strike will eventually lead to a regrettable situation in future if not well handled “Our children are using eight years to read courses of four years with resources being wasted. We cannot continue this way” ANAP warned that the future of education will be bleak as little or no attention was focused on the system as most of the children of politicians were schooling abroad The union warned that their members will align with the Nigeria Labour Congress (NLC)’s position on protest against the unfortunate situation in the tertiary education sector.They said all members have been put on alert in solidarity actions on the directive of Nigeria Labour Congress at very short notice.