The Chairman, Senate Committee on Aviation, Senator Smart Adeyemi has  said that the Federal Airports Authority of Nigeria (FAAN), should be exempted from remitting 25 per cent of its Internally Generated Revenue (IGR) to the Federal Government coffers.

He disclosed this in Lagos, saying that once the six Aviation Bills at the National Assembly are passed into law and assented to by the President, it would bring out new approach to aviation management and oversight functions.
Adeyemi, also noted that some agencies including FAAN should be exempted from remitting the 25 per cent of its IGR to the purse of the Federal Government.
He explained further that the move would be in conflict with the constitution of the country.
“We are looking at how we will navigate the pleas from agencies like FAAN to be allowed not to pay the required 25 per cent IGR into the treasury because that would be in conflict with the constitution of the Federal Republic of Nigeria.
“We are looking at what can be done and that explains one of the issues why we have not passed the bills.
“But, when we resume from our recess, we would take a final position on that and look at how we can strike a balance between the 1999 constitution and what the bill is seeking.
” But, you know that in any situation where you have any law that is in conflict with the constitution, the constitution will take prominence,” he said.
Adeyemi, however, insisted that once the six aviation agencies bills before the National Assembly are passed into law, there would be a new approach and oversight of the entire aviation sector.
He maintained that for the country aviation industry to be at par with its counterparts in the world, the laws regulating the sector should be reviewed at intervals.
Adeyemi also submitted that the current committee had changed the narration.
“In a nutshell, the issue of having the kind of aviation industry that we all aspire to have is for us to make sure that there is a good enabling environment emanating from good legislation and the resources that are required by the government to meet the requirements in that sector,” Adeyemi said. 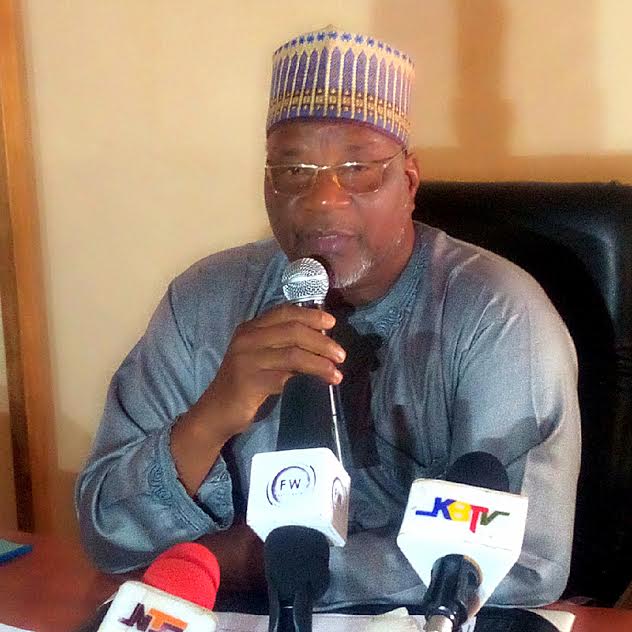 International passengers to pay for Covid-19 test on arrival — Minister.