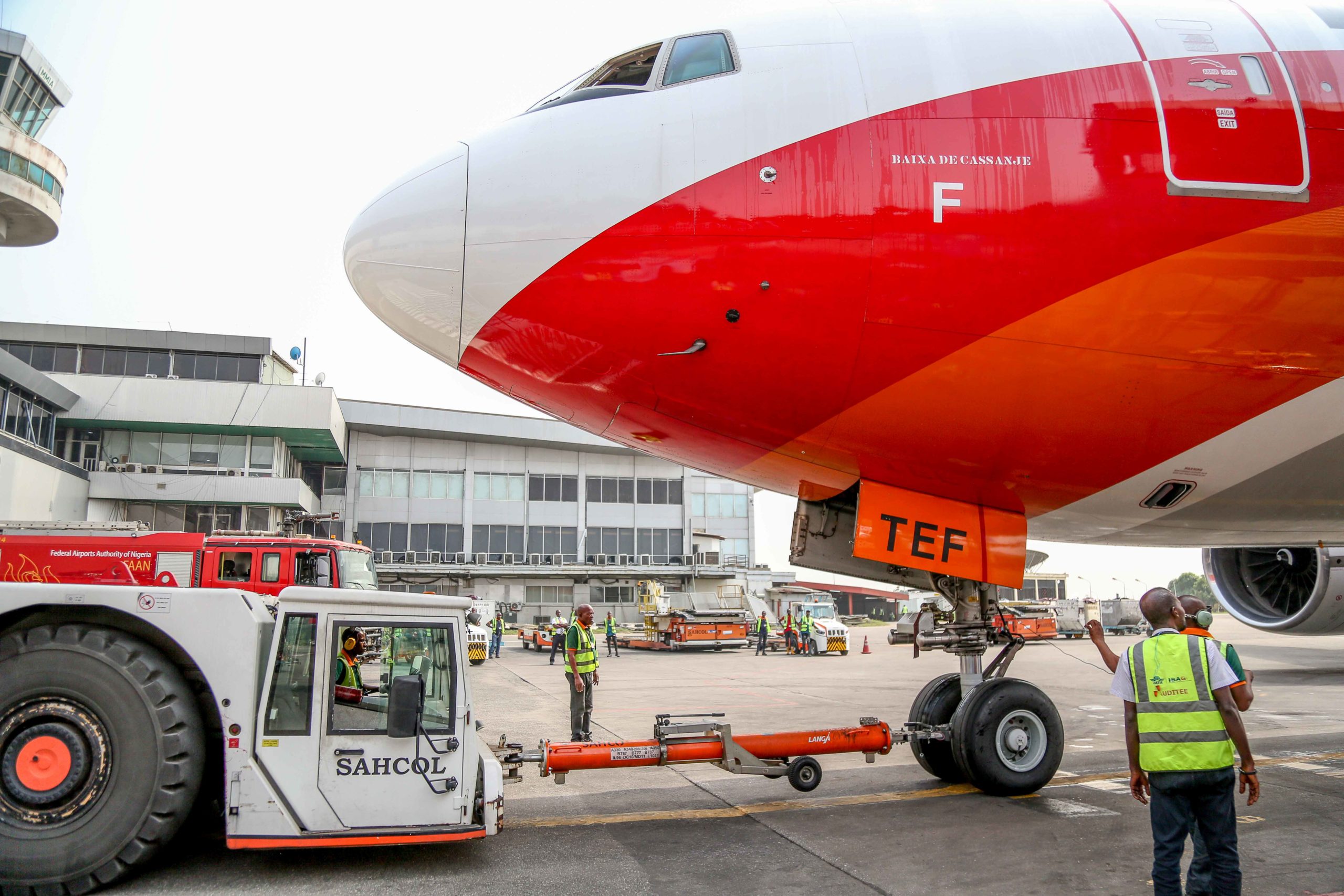 Skyway Aviation Handling Company PLC (SAHCO) said it had expanded its Aviation Ground Support Equipment (GSE) fleet with new ultra-modern equipment so as to adjust to its expanding business activities.

Vanessa Uansohia, Manager, Corporate Communications, SAHCO, stated this in a statement on Wednesday.

The press statement stated that SAHCO procured 3 units of Air Conditioning Units to provide Airlines with air conditioning to the aircraft cabin while  the  aircraft is onground.

“Both ACUs were manufactured by  Guinault, a reputable GSE  manufacturer  in France. TheACUs are built to be environmentally friendly producing less or no carbon monoxide to the atmosphere because they are fitted with tier 4 Engines which is the  latest technology in compliance with the strictest Emission of Particulate Matter (EPA) emission requirement for off-highway diesel engines.

“Similarly, the ACUs systems are fitted with a sim card that is used to monitor the activity of the equipment  by both the manufacturer and the End User to  curb misuse, abuse and  diagnose malfunction.

“In addition, the ACUs, three Ground Power Units (GPU) were procured to deliver alternativevoltage supply  for Aircrafts while on ground. The  fleet which was also  manufactured by Guinault are two units of GPU equipped to produce 140 KVA of energy for wide body aircrafts and one unit of GPU with the capacity of producing 90 KVA of energy for narrow body aircrafts.

“These GPUs are also fitted with the Tier 4 Engine to check Carbon Monoxide emission and sim cards for proper monitoring and capacity by both the manufacturer and End User.

“Also, SAHCO constructed three Toilets and two Water Bowsers from locally sourced materials by its Engineering and Maintenance team. The bowsers which are used to produce water and to eliminate waste from the Aircraft are manufactured according to European standards.

“The tanks of both GSEs are built from galvanized steel to prevent rust and are both towable so as to check energy consumption and emission like the diesel powered GSEs. Another GSE produced by SAHCO are Baggage Carts, which are built according to European standards.

“The carts are also built to be  roomier than their European  counterparts to accommodate large volume of baggage. The carts have a peculiar feature of the capacity to be loaded sideways, this helps reducing the turnaround time of flights.

“Another feature of the Baggage cart is that it is built with stainless plates to prevent rusting making it all weather to accommodate Nigerian terrain. They are fitted with hoods and canopies to protect passengers’ baggage from rain and the carts also have brakes and hooks installed to prevent accidents and slips.”