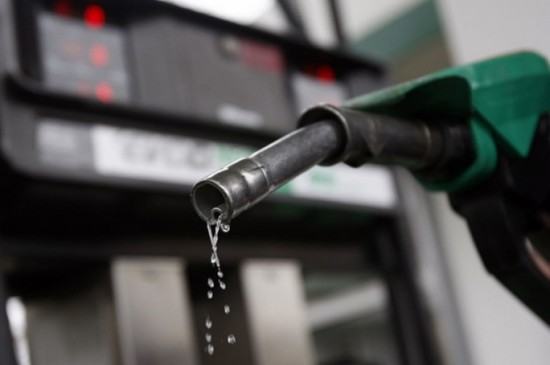 The Premium Motor Spirit, otherwise called petrol, now sells for between N200 and N220 per litre at the independent marketers’ service stations in Nsukka.

Newsmen reported that the hike in the price against the official pump price of N162 per litre started about a fortnight ago due to the scarcity of the commodity in the town and its environs.

Some residents of the town expressed deep worry over the development in separate interviews with newsmen on Wednesday.

A civil servant, Stephen Ozioko, said the situation had further compounded the economic difficulties in the area.

Mr Ozioko said many private car owners had been compelled to park their vehicles at home and move around in public transport.

“Since the scarcity started, I decided to park my car and take public transport to the office and back home.

“N220 per litre is exorbitant and I cannot afford it, considering my salary as a civil servant.

“I shall continue to use public transport until the situation returns to normal,” he said.

A building material dealer, Timothy Ngwu, said the development had also led to an increase in transport fare in the area.

“Some people now trek from Nsukka Old Park to Odenigbo Roundabout because of the 100 per cent hike in fares from N50 to N100 by tricycle.

“Before now, the transport fare from Nsukka to Enugu was N500 but transporters now charge between N800 and N1000.

Also, a commuter bus driver, Victor Ogbonna, described the scarcity and hike in the price of petrol as “unfortunate and an ugly development”.

“Today, only a few filling stations are selling the commodity in Nsukka town, while others are shut,” Mr Ogbonna said.

He alleged that some filling stations, which claimed to be out-of-stock, were selling to black marketers at night.

“This is why black marketers have sprung up everywhere in the town, selling the commodity for about N300 per liter.

Newsmen reported that virtually all the major marketers in the area have stopped the sale of petrol, claiming to be out-of-stock.

The people called on the government to urgently intervene in order to bring the situation under control and also put an end to its harsh economic effects on the masses.