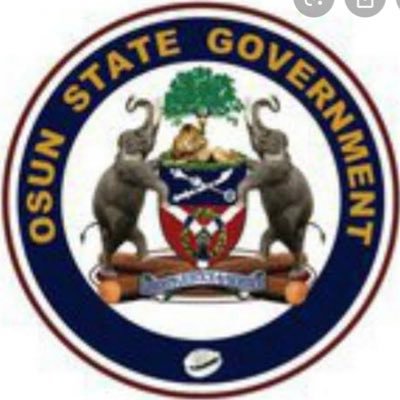 The Osun State Government and security agencies met on Monday to strategize on the reported infiltration of the State by herdsmen, bandits and kidnappers.

This is coming after newsmen analysis on the surge of kidnapping in the State as Amotekun battles herdsmen in Oyo and Ondo States.

As a way of tackling the security and socio-economic challenges occasioned by the migration of some herders from Oyo to Kwara state, Governor Seyi Makinde of Oyo State hosted his Kwara State counterpart Governor AbdulRahman AbdulRazak to a security meeting on Tuesday, March 2.

The meeting involved some traditional rulers, heads of security and top government functionaries from Kwara and Oyo states.

Part of the reasons for Monday’s meeting between the Osun State government and the security agencies were security issue caused by artisanal miners, thuggery and Cultism, Communal clashes, Armed Robbery, Proliferation of Arms and Ammunitions, increased cases of accident, labour union crisis and school protection.

Others present at the meeting are: the Deputy Governor, Benedit Olugboyega Alabi, the Secretary to the state Government, Chief of Staff, Deputy Chief of Staff, some executive cabinet members, Special Advisers and all Service Commanders attached to the State of Osun which includes: Police, Army, Air Force, DSS, Immigration, Correctional Service, NDLEA and NSCDC.

According to a signal made available to newsmen, and signed by police spokesperson in Osun, SP Yemisi Opalola, Security issues affecting the state were discussed and solutions towards addressing them were fathomed out in the Security Council meeting.

Consequent upon this, the Police as the lead agency in internal security and all other heads of security agencies have mapped out security mechanisms to checkmate the criminal activities in the state.

It was disclosed in the signal that Oyetola promised to assist in providing a better working environment to enable the officers put in their maximum effort.

The Commissioner of Police, therefore, urged the good citizens of the state to support, collaborate and cooperate with the state government, the Police and other security agencies at making the state secured