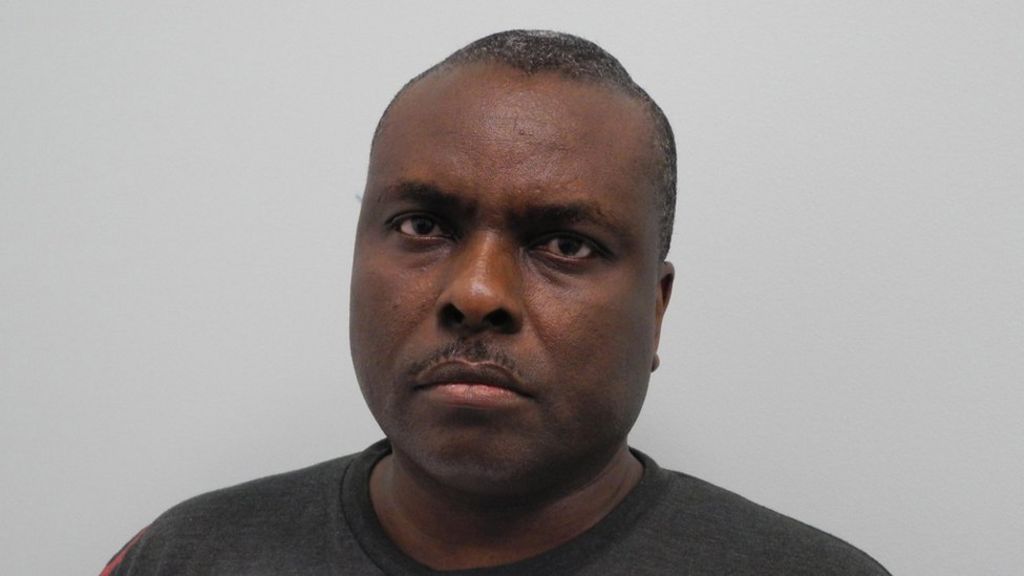 The United Kingdom is set to return £4.2m (N2.2bn) seized from convicted former Governor of Delta State, James Ibori, and his associates.

The Attorney-General of the Federation, Abubakar Malami, said the United Kingdom is set to return £4.2m (N2.2bn) seized from convicted former Governor of Delta State, James Ibori, and his associates.

Malami made this known  on Tuesday at the signing ceremony of the Memorandum of Understanding between Nigeria and the government of the
UK regarding the return and management of stolen assets recovered from Ibori and associates.

The Attorney-General of the Federation said, “I wish to remark that today’s ceremony and the recoveries attached thereto has again underscored the fact that international cooperation and mutual trust can yield great benefits for the citizenry in developing countries who are the direct victims of acts of corruption.

“Hence, the governments of Nigeria and the United Kingdom have concluded negotiations for the return of £4.2m to Nigeria pursuant to the Memorandum of Understanding earlier executed by the two governments in 2016.

“It is to be recalled that the Nigerian government had all along provided the required mutual assistance and backup to the British authorities while the prosecution of James Ibori lasted in London and today, we are rightfully taking benefit of that cooperation.”

Malami, who is also the Minister of Justice, expressed confidence that both the Nigerian and British governments remain committed to combating corruption and illicit financial flows and ensuring that looters do not find comfort or save haven their respective territories.

According to him, in consonance with existing framework in the management of previous recoveries, the Federal Executive Council had directed that the instant repatriated funds should be deployed towards the completion of the following legacy projects: the Second Niger Bridge, Abuja – Kano expressway and the Lagos – Ibadan expressway under the coordination of the Nigeria Social Investment Authority to ensure integrity of the process.

The attorney-general said a reputable Civil Society Organization had been engaged to monitor and supervise the expenditure of the recovered funds on the execution of these critical projects which are evenly spread across the country.

“We have established, as a government, a reputation of transparency and accountability of utilization of recovered assets as a nation. These assets will in no way be different in terms of application,” he said.

The former governor of Delta state pleaded guilty to 10 offenses relating to conspiracy to launder funds from the state, substantive counts of money laundering and one count of obtaining money transfer by deception and fraud 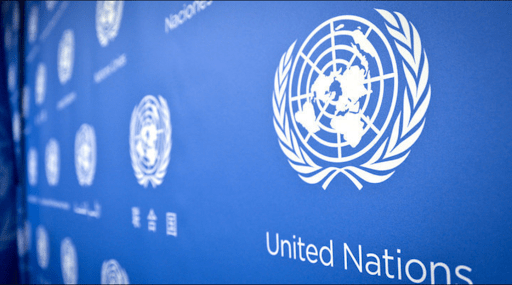