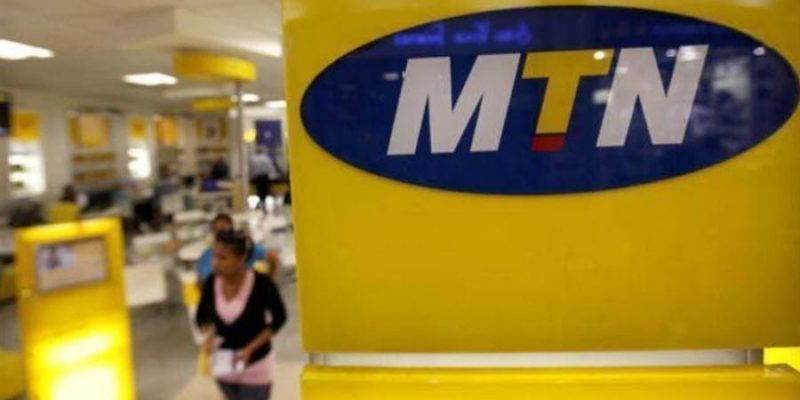 MTN Nigeria, the largest network by market share, says it has lost 7.6 million mobile subscribers in the first half of 2021.

The telco stated this in its unaudited results for the half-year ended June 30, 2021, posted on the Nigerian Exchange (NGX) over the weekend.

It was reported that MTN Nigeria lost 4.84 million in the first quarter of the year and how regulatory policies stifled growth in Nigeria’s telecoms sector.

The directive further instructed mobile network operators to suspend the sale, registration and activation of new SIM Cards until the completion of the audit exercise.

The controversial policy had denied access to the purchase of new mobile lines while existing users who want to retrieve their lost lines were not allowed access.

In April, NCC lifted the suspension on the issuance of new SIMs but extended the national identification number (NIN) and SIM integration exercise till October 31, 2021.

According to the half-year report, active data users declined by approximately 52,000 to 32.5 million, while service revenue increased by 24.1 percent to N790.3 billion.

Karl Toriola, MTN Nigeria CEO, said the decline in mobile subscription was due to the regulatory restrictions on new SIM sales and activations, which was lifted on 19 April 2021.

“Although the initial run-rate of additions has been slower than usual due to new process requirements, we anticipate growth to normalise in the short-term as more of our acquisition centres are certified for SIM registration,” he said.

“To this end, we have acquired over 40,000 enrolment devices, which are being configured for this purpose.”

MTN Nigeria added that 37 million subscribers had submitted their NINs, representing around 54 percent of its subscriber base as of 26 July 2021.

The company also reported a 49.5 percent growth in profit, amounting to 141.83 billion and paid N73.29 billion to tax authorities within the first six months.