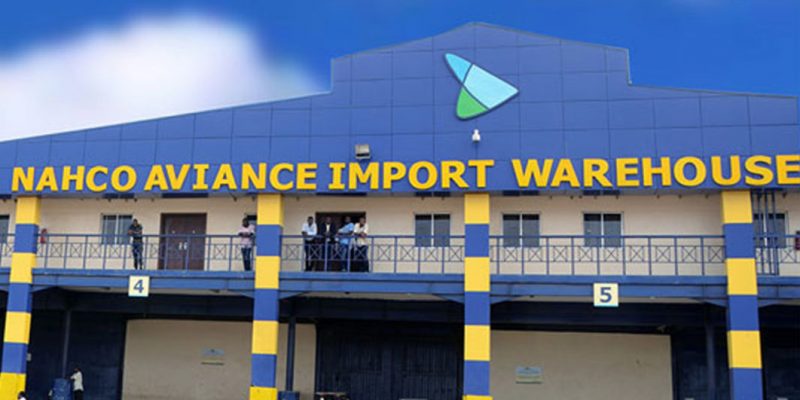 The Nigerian Aviation Handling Company (NAHCO Aviance) has paid its shareholders a gross dividend of 12.50 kobo per ordinary share of 50 kobo each, making it a total of N203million, the Chairman, Board of Directors, Dr Seinde Fadeni, has said.

Fadeni, who spoke during NAHCO’s Annual General Meeting (AGM) held in Lagos, said that notwithstanding the estimated loss of about N7 billion to the COVID-19 pandemic in 2020 by ground handling companies, thereby limiting performance, NAHCO withstood the challenges and chose to reward its shareholders for their support.

The group revenue of the company however reduced by 27 per cent to N7.330 billion, while gross profit was N2.285 billion in the financial year ended December 31, 2020.

The AGM, which was held by proxy had a few people in attendance, while the proceeding was streamed live in conformity to the COVID-19 protocols.

The Board assured its shareholders of enhanced returns on their investments in the years ahead.

The 2020 annual report and accounts of the group showed that the NAHCO Group earned N2,302.4 billion as gross profit in 2020, whereas it earned N3,305.2 billion in the 2019 operating year, indicating about 30 per cent drop in the year under review.

The Chairman of the NAHCO Group said at the meeting that the company would continue to be the leading ground handling company in Africa in terms of market share, client base, revenue, and profitability.

He however regretted that the outbreak of the COVID-19 pandemic, which crippled activities in the last financial year, affected its performance and approval of higher dividends to the shareholders but expressed optimism that the company would return to the verge of high profit in 2021 financial year.

He stated that the company closely monitored the global effects of the COVID-19 pandemic and its impact on the aviation industry, stressing that before the pandemic hit in 2020, aviation contributed an estimated $1.7 billion (about N646 billion) to Nigeria’s Gross Domestic Product (GDP) and supported 241,000 jobs.

Fadeni decried that the ground handlers in Nigeria lost about N7 billion to the pandemic in 2020, which resulted in the below performance of handling companies in the country.

‘We lost half of the year to the pandemic, as during the initial lockdown, the airspace was shut and limited to emergency cargo and evacuation flights.

” Still, in 2020, the Nigerian economy shrunk by 3 per cent while inflation rose from 11.4 per cent in 2019 to 12.4 per cent, leading the country into a recession.
“Also, the uncertainties towards the build-up to the United States election in quarter four and the unabating COVID-19 pandemic propelled drops in the world economy with far-reaching implications on Nigeria’s oil exports,’ Fadeni said.

The Group Managing Director, Mrs Olatokunbo Fagbemi, said within the year under review, the operating cost of NAHCO decreased by 23 per cent, while administrative expenses decreased by 6 per cent.

She noted that within the past year, the management took some unpopular, but inevitable decisions because of the pandemic.

She explained that some categories of staff took between 10 to 50 per cent pay cut for some months, while promotion and recruitment were frozen, stressing that the reduction in the administrative costs helped in reducing the liability that would have been incurred.

She however said that the group earned an increase in cargo revenue in the last quarter of 2020, while it also on-boarded new airlines; Skywards Aviation and United Nigeria and handled most of the chartered flights.

She also disclosed that NAHCO received the sum of N76 million as palliative from the Federal Government to cushion the effect of the COVID-19 pandemic.