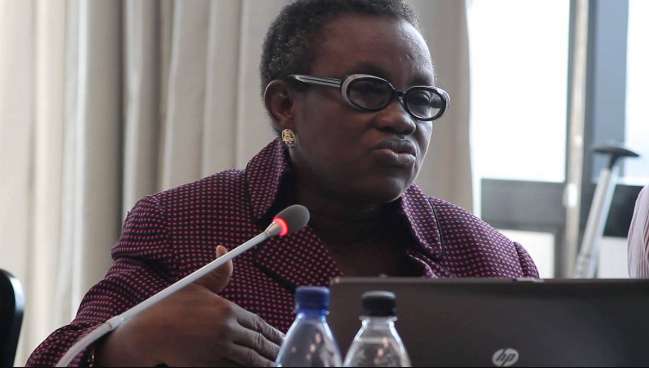 The National Action Committee on the African Continental Free Trade Agreement (AfCFTA) for Transportation, said transportation infrastructure deficit would not deter the country from participating in the project.

Ms Funmi Folorunsho, AfCFTA’s co-chairman on transportation, in an interview in Lagos, said Nigeria was ready and working.

Folorunsho stated that the issue of infrastructure deficit was not unique to Nigeria and that it would be tackled.

54 African countries, including Nigeria, ratified the trade agreement, which started on January 1st, 2021.

The agreement initially requires members to remove tariffs from 90 per cent of goods, allowing free access to commodities, goods, and services across the continent while the United Nations Economic Commission for Africa estimates that the agreement will boost intra-African trade by 52 per cent by 2022.

The co-chairman explained that the United Nations Conference on Trade and Development (UNCTD) report for 2020 clearly stated that for the Africa free trade area to work, the deficit in infrastructure should be looked into.

She noted that figures and details had been outlined on the report, stating that the infrastructure deficit was not peculiar to Nigeria.

She added that what needed to be done was to identify the gap between the need and what was in existence, and that a need assessment must be done with a view to filling in those gaps.

“Unlike what we had when we were much younger, we had the ministry of transport and aviation, today all the modes have as it were, ministry of work is for land, aviation is for air, transport is doing maritime and the rail.

“So there must be coordination among all the modes of transport by government at public and private sector level; the three ministries must be talking with each other for the purpose of taking optimum benefit of the African free trade agreement.

“I know there is not much private sector involvement and participation in the rail but there is quite a beef in other modes of transportation so everyone in the private sector must work together now that we have a bigger market to trade,” she said.

She added that for transportation by land, there was the need to expand into the bigger African market and so also the rail that are being developed would be for national use and not just for few African countries.

She pointed out that aviation would be a big market, stating that Ethiopian Airline, for example, was still doing transportation service for medical and other services throughout the COVID-19 lockdown.

“I am almost certain though I have not gone to their website but they most likely will have an African trade projection on how to benefit from the African trade market.

“I am looking at Medview, IbomAir, they need to sit together and start looking at the enabling environment for themselves outside of the country.

“There can also be synergy of airlines, African airlines can have discussions; where Ghana or Kenya airline stops, either Airpeace or Ibom Airline can pick from there as this is a huge competitive market for everyone,” she said.

Speaking on sensitisation, Folorunsho noted that the National Action Planning Committee had started working in 2019 with all stakeholders and had different work streams, transportation just being one of them.

“Since last year, we have been engaging people, we cannot sensitise without sitting down to engage with people, also there is COVID-19 and there have been constraints in organising seminars and conferences and so we had to adopt virtual meetings.

“But in terms of sensitisation, different arms of government, private and public have been reached and formal meetings have started,” she said