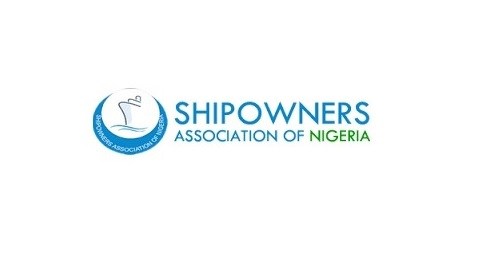 Segun OladipupoThe repeated promises of disbursement of the Cabotage Vessel Financing Funds (CVFF) had ostensibly wearied the minds of the supposed beneficiaries so much that they no longer have trust in the funds disbursement.Their fear, like every other person, is that the fund may have been redirected to other irrelevant purposes hence the hues and cries of the maritime stakeholders.After the demise of the Nigerian National Shipping Lines (NNSL) some years ago, the government in collaboration with Nigerian indigenous ship owners, resolved to revive the sector through contribution of funds to empower local ship ownersThe idea as laudable as it seems, is yet to achieve its purpose not because the contributors (ship owners) are not fulfilling their part of the bargain but the government has failed to play its own side of disbursing the funds to the beneficiaries.The failure to disburse the funds to the contributors over the years no doubt, has dampened the hope of ever getting to benefit from the funds they contributed to improve on their businesses. As a result of the dashed hopes, ninety percent of local ship owners have gone out of business even as most of them have gone bankrupt. Speaking on the development, Otunba Sola Olatunji, Chief Executive Officer (CEO) of Victory Group of Companies said that the carrot had been dangled before the operators by Ministers upon ministers but nothing has been achieved so far.He believed that the promises from one minister to another is just to secure the support of ship owners even as he fumed that the ship owners should not be treated like children.His words,”On the question of  CVFF and possibility of its release to Shipowners soon, my brother, they have dangled this carrot before us by ministers upon ministers in the past at the end, nothing to show for it. “If you ask for my personal opinion, I will say, each minister that comes usually throw this to us in order to secure our support so they should stop talking to us as children.  “Some of us are better than them in all respects, so enough of this basket mouth  statements by leadership of the Federal ministry or transportTo the National President of Nigeria Merchant Navy Officers and Water Transport Senior Staff Association (NMNOWTSSA), Engr  Bob Joseph Yousou, he believes that the current minister of Transport, having a background in maritime, will consider the plights of the ship owners But according to him, the disbursement may not be achievable considering the remaining lifespan of the administration of President Muhammadu Buhari.He however called on stakeholders to have faith in the government, saying a house divided against itself cannot stand “I strongly believe the current Hon Minister of transportation will make a difference having been in the marine sector for some time.“However, there is a need for us the stakeholders to be united in purpose and intent behind the CVFF .
“A house that is divided can’t hold.More so, the government beauracracy can be frustrating when it comes to disbursement of fund.“In all of this, I still believe something positive can be achieved within his tenure,” he stated.