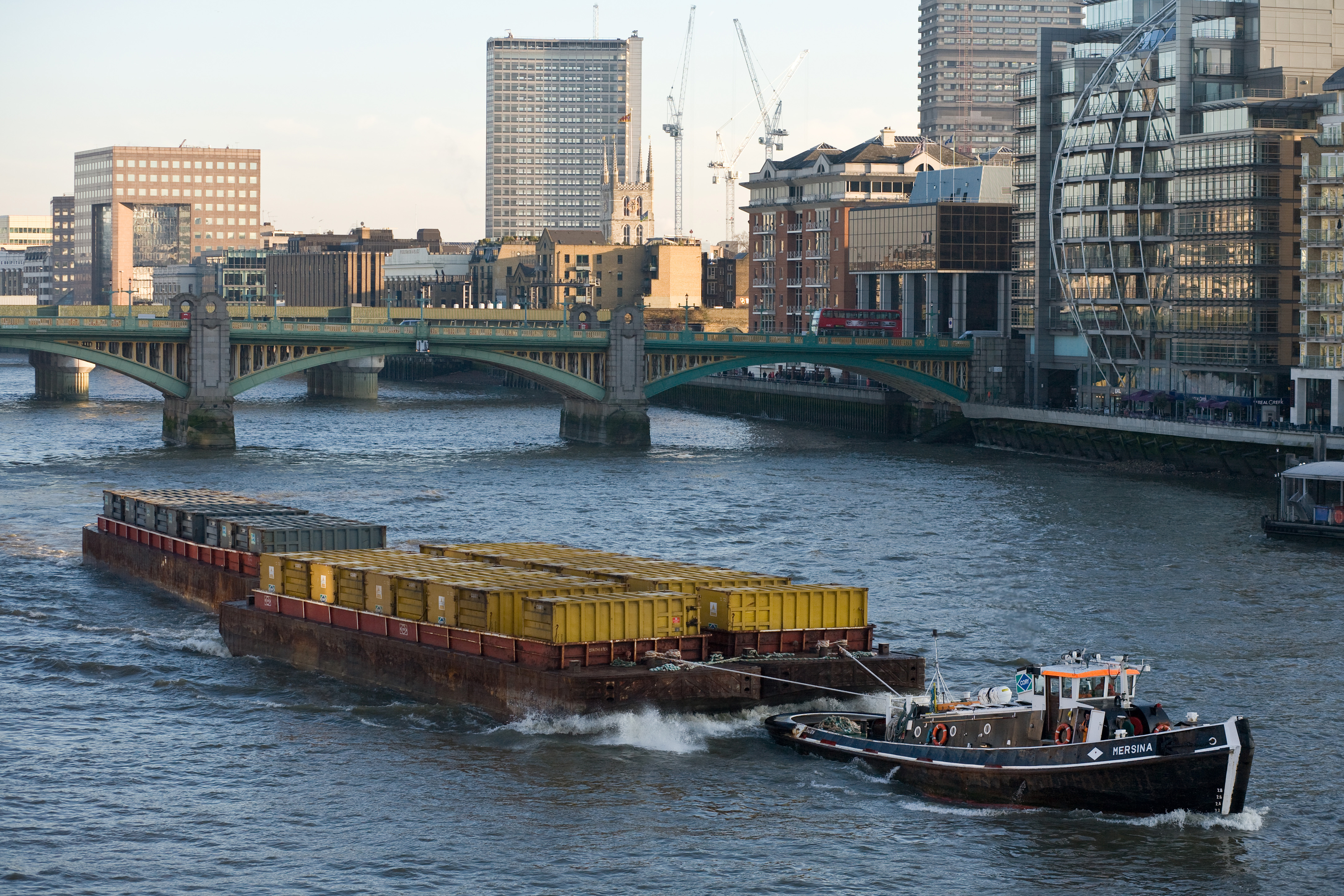 The Barge Operators Association of Nigeria (BOAN) has called on the Federal Government of Nigeria to commit 20% of its railway budget to the development of inland water transportation, particularly barge operation, in the country.

Dr Bunmi Olumekun, President of BOAN, said that such financial commitment will help the government to tap the huge barge resources that worth over $3 billion dollar for the country.

Olumekun made the call when he featured at the Roundtable Conference of the Maritime Reporters’ Association of Nigeria (MARAN) at the secretariat of the association in Apapa, Lagos.

“Barge operation is $3 billion investments added to the GDP. We have not tapped what we are supposed to get from the industry.

” Barging requires a lot of capital; we cannot do it alone. Government needs to come to our aid.

“We will appreciate it if government can dedicate 20% of the railway funding to water transportation,” said Olumekun, who expressed the proposed Regional Maritime Bank is an advantage for them.

“The maritime bank is a welcome development. We can easily get loan at one digit interest.”

The BOAN President said that port terminal operators and some foreigners, mostly Asians are taking over their job and called on the federal government and the National Assembly to legislate and domestic barge operation strictly for Nigerians.

“Asians have bought over all the land along Agbara to Badagry waterways in Lagos for terminal purposes with interest-free loans.

” We don’t want to be left behind. Bonded terminals were used and dumped by the government. Nobody is patronizing them.

“We need a legislation to regulate barge operation to make barging a local content strictly for Nigerians.

” All our barges are locally made in Lagos, Warri and Port Harcourt and a lot of companies are coming into barge construction.

“The industry must be protected to save over five thousand jobs in the industry.

“National Assembly must also legislate that certain percentage of cargo should be moved by water,” Olumekun said, who called on the state governments to invest in water transportation.

Olumekun, who commended the efforts of the Nigerian Ports Authority on the regulation of barge business ,said that barge operators in the last three years moved three million TEUs in and out of ports in Lagos.

He described the Lekki Port as a messiah as it would create a lot of business opportunities for barge operators.

“We need to put in a lot of things in place. What happened in Apapa should not happen at Lekki.”

Also speaking at the conference, Prince Daniel Eze, the Public Relations Officer of BOAN, said that some terminal operators have begun to open up open barge operation department.

“We want a legislative act that forbids foreigners and terminal operators from doing barging.”