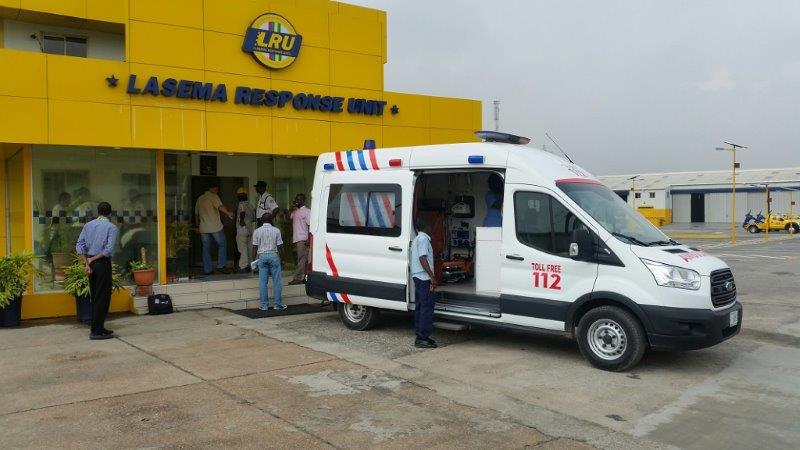 In a suspected case of pipeline vandalisation at Prince Adeyemi Street, off Governor’s Road, Ikotun, the Lagos State Emergency Management Agency, (LASEMA) and its collaborators conducted a shutdown-operation to stem the flow of Petroleum Motor Spirit (PMS) that was observed to be flowing in the drainage along the streets in the area.

According to the signed Situation Report that emanated from the Director General/ Chief Executive Officer (DG/CEO) of LASEMA, Dr. Olufemi Damilola Oke-Osanyintolu, on the Pipeline Leakage of 12th July, 2021 at Ikotun area, the agency admitted it observed it was a suspected pipeline vandalism/ illegal bunkering.

In response to inquiries by journalists, Nosa Okunbor,
Head, Public Affairs of LASEMA on
14th July, 2021, said necessary actions have been taken to eliminate vulnerability of the area.

His words, “Upon arrival at the incident scene, PMS was observed flowing in the drainage along the street.

“Further investigation at the incident scene revealed that it is as a result of suspected pipeline vandalism/bunkering at a particular spot on the street in the early hours of Monday 12th July, 2021.

“Lagos State Fire Service (Abesan Station) has blanketed the entire area thus eliminating the vulnerability of the area as a result of the identified hazard.

“NNPC officials have also repaired the vandalized portion of the pipeline.

“Residents have been advised to go about their normal activities, but desist from open burning and naked flames until the emulsifiers applied by Fire Service fully digests the hydrocarbons/PMS.