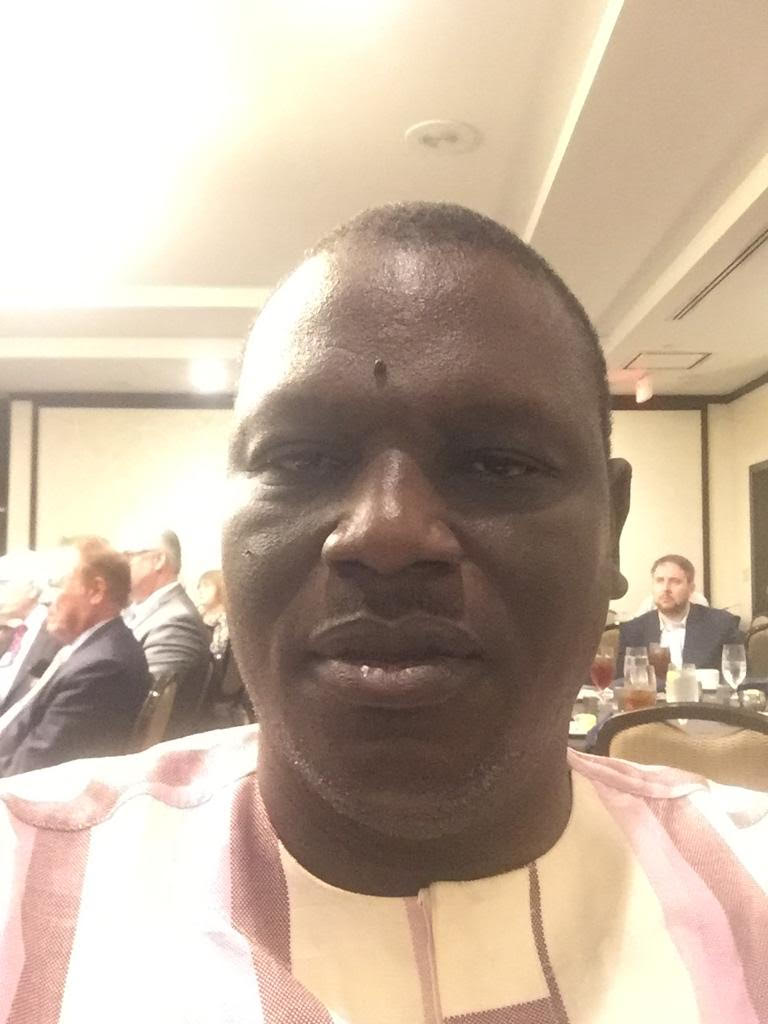 Our maritime Life guest for the last weekend in August is Mr. Olumide Francis Olusayo Francis.

He is the immediate past chairman of Apapa chapter of the Association of Nigerian Licensed Customs Agents (ANLCA).

Fakanlu is from Ijesha tribe from Osun State. Ijesha is a tribe known among Yorubas as being resilient in debt retrieval. It is believed that they won’t leave your house until you pay them their debts. This makes them popular among Yorubas race as ‘Oshomalo’ people.

In this interview with the reserved past chairman of ANLCA, he stated his growing up and the schools he attended.

For the first time, we are bringing to you how he got into customs brokerage business.

Enjoy your weekend as you read through the interview.


My name is Olumide Francis Fakanlu. My grandmother named me Olusayo.
I am from Ilesha

A.  I am from Ilesha, my favourite food is pounded yam and okra soup.

Q. How did you come into freight forwarding?

A. It was by choice. I was a manager with Texaco and I decided that I wanted to be on my own. I tried my hands on oil and gas business which I am still into. I have a petrol station,I would have made it two or three but that’s enough for me because that is my character. I don’t pursue money too much. I am contented with little ones I can get. How long am I going to live that I want to own the whole world.

It was from the petrol business that I was looking for what to do, I stumbled on travel agency and I dabbled into it. From the travel agency business, I would see my friends that travelled who would be looking for their luggage and I decided to go into helping them to get their luggage and I went for training under somebody who was my junior in school but who has made it in clearing.
I was reporting to his office for barely six months and he was based at the airport. That’s where terminal cargoes especially personal effects normally come through.

In the course, sometimes he would ask me to follow his boys or he would give me documents personally to go and process and I would queue under the sun at NAHCO then. It was about humility and desire to learn.

I later started collecting jobs on my own and I told him and he encouraged me to do it. That’s how somebody said he had a groupage cargo at the seaport and I had a friend at CAPL who gave me documents, saying I should clear for him, that was how we became permanent in seaport.
I got my license in 1998.

Q.How did you get into ANLCA?

A. Well, they called me to come and serve and I said okay let me do it. At that time,they said they needed somebody who is lettered and being a chartered accountant, I volunteered.

I became Assistant Secretary in Tincan but the election was cancelled. I was later called to come and be the Secretary in Apapa.
I was not interested in the chairmanship but circumstances made me to do it.

Q. How do you relax?

A. I purposely wake up late everyday and come late to the office so that I can rest. I make sure I sleep seven hours a day.

A. I don’t have any favourite colour. I am not that colourful or fashionable person. I am not sociable anyway. Mine is just to live and live well.

Q. You are not sociable but you have a very beautiful wife, how did you meet her?

A. I just met her casually and we became husband and wife within six months

Q. The schools you attended

A. I attended African Secondary school, Ilesha and i had OND from The Polytechnic, Ibadan. My HND programme was in part time at Yabatech.

Q. Who is your role model in freight forwarding practice?

A. For now, I have not seen anyone but if it is for Customs aspect, I will say I have a retired customs officer who has been my role model because he would always tell me not to indulge in fake document that if the duty I paid is not enough, I should pay more instead of doing back door document. His name is retired Controller Asakome.

Q. Are you a sports lover?

A.  I was doing sport when I was young but now, I don’t have time for it.
I played basketball for my state at the National Sports Festival

Q. What’s your level of spirituality because we learnt you are an elder in your church?

A. I am an elder in my church but not spiritually inclined. I just like to find peace with God.

Q. What’s your perception about religion?

Q. Why don’t you like to preach to people?

A. I believe everybody should have his or her own mind. It is when you seek that you can find. You cannot just sit at home and knock at you door to come and accept Jesus. I believe you ought to know what you want.

Q. How do you relate with women?

A. It is a normal thing for women to flock around men. In fact, when I was young,I was blaming MKO Abiola when I heard he had many wives but I now know the why and what it is all about.
Not only women, men too look for me for assistance and anyone I can do, I do.
If I see a strange woman coming to me, the first thing I do ask them is what they want from me and if it is what I can do, I will tell her immediately that I can do this and if I can’t do it, I will tell her I can’t do it. One thing is that I receive both men and women the same way. 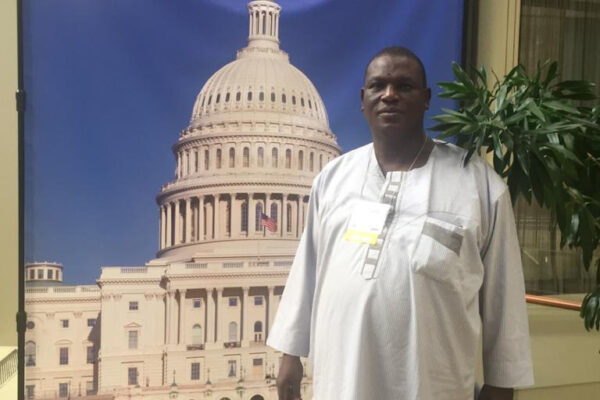 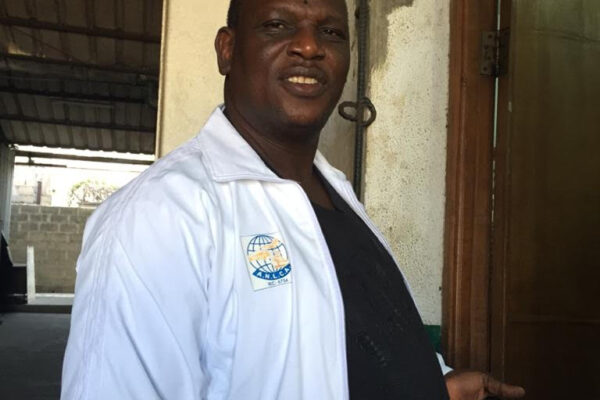 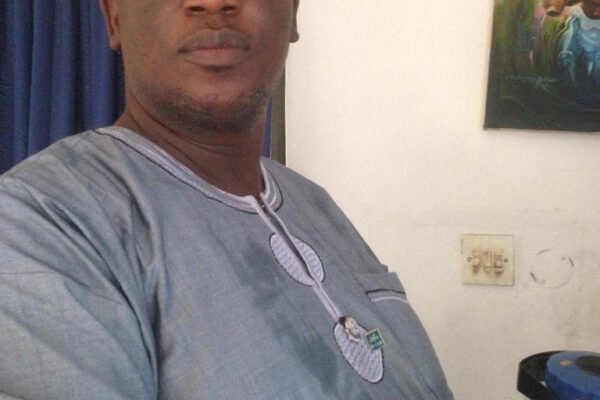 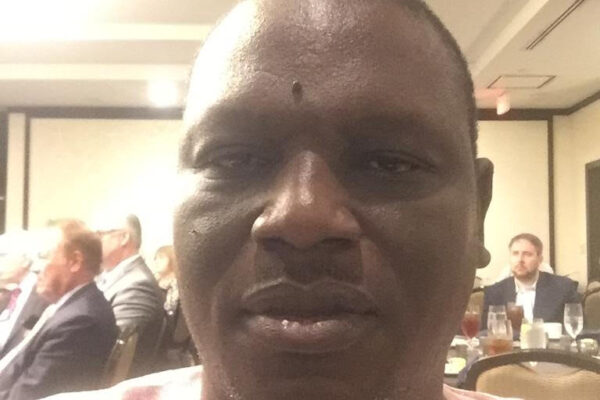 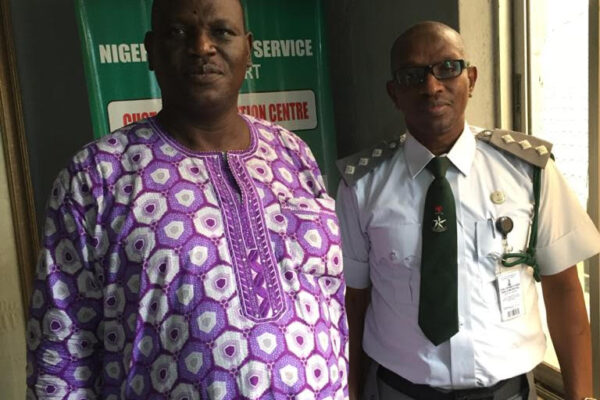 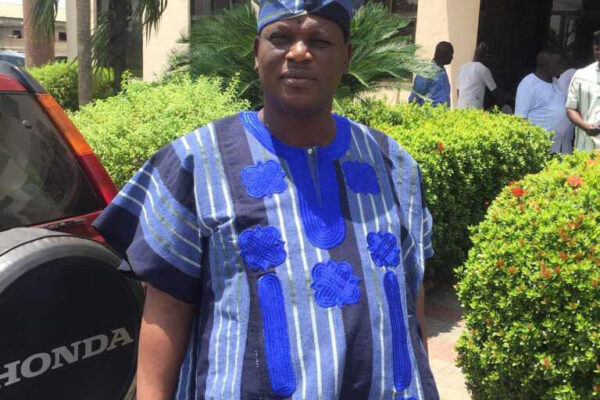