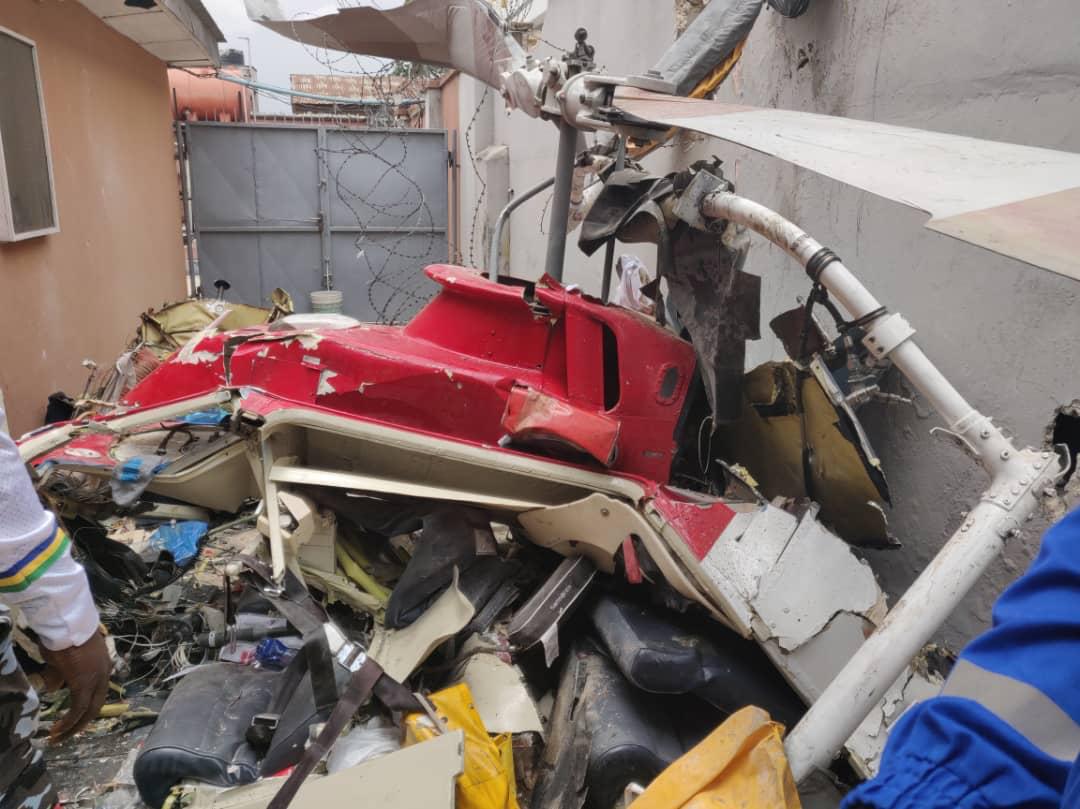 Chinazor Megbolu   |
The Accident Investigation Bureau (AIB) has disclosed it had recovered the black box of the helicopter that crashed into a residential building in the Opebi area of Lagos State on Friday.
The AIB noted that its officials deployed to the crash site recovered the device around 3pm yesterday.
The AIB, however, pointed out the helicopter, a Bell 206, with registration number 5N BQW belongs to Quorum Aviation, an air transportation and logistics company, came in from Port Harcourt, Rivers State with two crew members and a passenger.
The General Manager, Public Affairs, AIB, Mr. Tunji Oketunbi stated that investigation has also begun.
He also confirmed the death of two persons when the helicopter crashed into the residential building and another person that sustained injuries, who has been taken to the Lagos State University Teaching Hospital (LASUTH), Ikeja, for treatment.
Meanwhile, the Lagos State Emergency Management Agency (LASEMA) officials drafted to the scene of the accident for rescue, have evacuated the wreckage of the crashed helicopter to the office of AIB.
The Acting Coordinator, Lagos Territorial Office, National Emergency Management Agency (NEMA), Mr. Ibrahim Farinloye, said the accident actually happened while the helicopter was returning from training in Port Harcourt FG grants a year waiver on importation of electricity meters

I am neither fashionable nor sociable person — Fakanlu 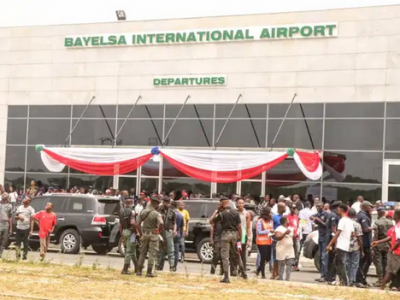