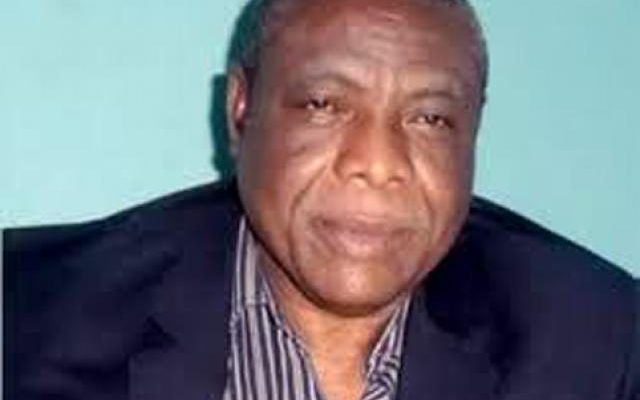 The Shippers Association of Lagos (SAL) has said groupage shipment is one aspect through which Nigerian shippers and importers were being ripped off by shipping line agents.

Speaking in Lagos, Jonathan Nicole, President of the association, said the excessive charges need to be stopped.

Groupage refers to a type of shipment which consists of grouping small shipments of goods that have the same or near origin and destination, so as to form a more manageable load unit.

In his words, ” No hidden charges are transferred to the consignee whether or not there is trans-shipment from another port during transit.

“On arrival, the shipping lines agents notify the consignees who have the original House Bill Ladings indicating their own cargo to come and pick up their cargo after unstuffing.

“Within this period, the local agent puts in a lot of charges against the consignees far and above the cost of the cargo. It is even cheaper to clear the container direct if all the consignees agree,” he said.

He noted that the Master Bill Lading was normally consigned to the ship’s local agent while the House Bill Ladings shows owners of each cargo in the container.

He added that there were more groupage issues mainly from the Chinese shipping agencies handling groupage containers in Nigeria.

He said that some of these issues made the Nigerian Shippers’ Council to recently wade into the shippers complaints after one and half years of economic torture from the same company.

“It is, therefore, necessary to peg charges on groupage containers in Nigeria.

“Then, Nigerian Ports Authority had warehouses inside the ports and containers are moved direct from the ship or stacking areas to the warehouses for unstuffing.

“We really do not understand why it takes three months to move groupage containers from the ports for unstuffing and nobody pays the importers for delays,” he said.

Nicole noted that there were no aspect of clearance of groupage containers to attract additional cost to be paid in foreign currency, adding that it should stop.

Speaking on storage charges, he said the bills must be commensurate with the number of days the cargo was stuffed in the warehouse and not the arrival date of the vessel.

He added that consignee should not be subjected to excessive transfer charges from the designated port to the receiving warehouses as all charges relating to the shipment of the cargo were paid upfront before shipment.

Road construction hampers e-call up system at Tin Can port