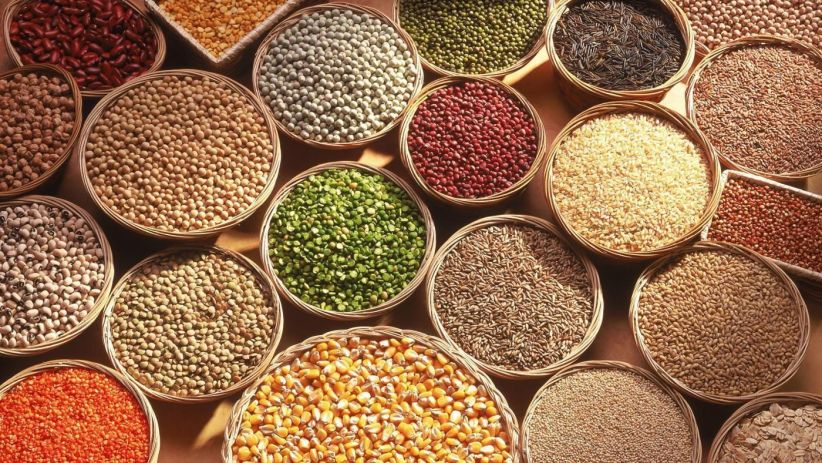 Exporters of agricultural produce in Nigeria have decried the rejection of locally produced food crops exported to the  Western countries.

The stakeholders lamented the situation during the launch of agrochemical Safety Ambassadors in Yola, the Adamawa State capital, an initiative of Feed the Future Nigeria Rural Resilience Activity, jointly implemented by Mercy Corps and Save the Children.
Stakeholders,who are mostly farmers, lamented their produce for export had been rejected because the produce contained high residues of agrochemical substances.
This is just as the Adamawa State Commissioner for Agriculture and Livestock Development, Daware Iya-Umar, also lamented that locally produced food crops for export get barred from European markets because agrochemical residues arising from wrong use or application of agrochemicals.
He said, ” Most of our goods were returned while exporting, based on the fact that they could not pass the test of quality control. That quality control might entail, the chemical content in our products due to lack of adequate knowledge on the application of agrochemicals.”
Other stakeholders including agricultural extension agents, agrochemical dealers who spoke through their representatives, all blamed the improper use and application of agrochemicals for making it difficult for Nigerian food produce to pass standards set for food safety.

Raymond Abogonye, acting deputy chief of party, Feed the Future Initiative, the United States government’s global hunger and food security initiative, said the United State government is very concerned about safety of the food we eat as well as who produce the food for, as motive behind the launch of agro-safety ambassadors.

He noted that the US and it’s European allies have food safety standards which must be adhered to from crop production up to storage but which had yet to observed by most farmers, particularly in their application and use of agrochemicals.

He said, agro-safety ambassadors which is the first level of awareness in addressing the challenge, in the pilot scheme, is expected to reach 500,000 farmers in the four states of Adamawa, Gombe, Borno and Yobe, where the activity is being implemented in the North East.
“Since we can’t reach everybody, we want to use the facilitative market approach to include those who sell the chemicals themselves as those preaching the message of awareness to the farmers.
There are over 1,000 agrochemical dealers on our register recruited for the campaign and each targeting 50 farmers on the safety use and application of agrochemicals,” he added.