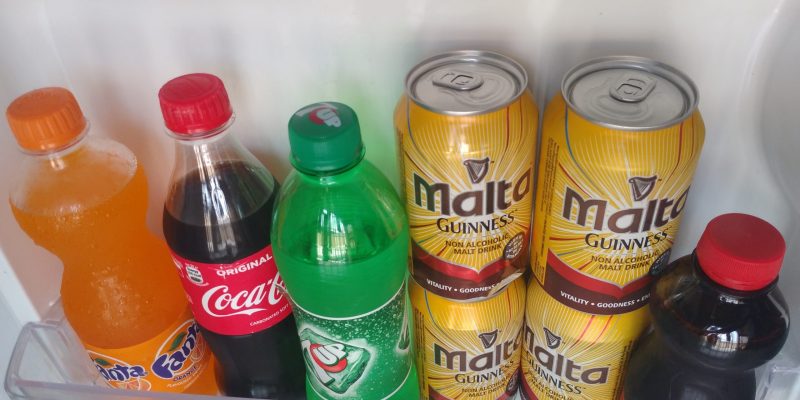 Consumers of non-alcoholic drinks may have to pay more for their drinks as the  Comptroller General of the Nigeria Customs Service,Col. Hameed Ali (rtd), has asked for the implementation of the carbonated drinks levy.

The levy, which is contained in the Finance Act of 2020, makes provision for tax on carbonated drinks.

Hameed on Monday, while appearing before the House Committee on Finance during the interactive session on the Medium Term Expenditure Framework (MTEF) and the Fiscal Strategy Paper (FSP), said he had been advocating for the implementation of the law.

He noted that the argument for levy on alcoholic drinks was based on health grounds, noting that carbonated drinks are as dangerous as alcoholic beverages.
The Customs boss said companies like Coca-Cola are operating in Nigeria without proper taxation.

“Because of the government unwillingness to re-excise those companies, for us, we have been battling for it, and I hope that one day, we will start collecting.”
This push is coming amid double-digit inflation that is rocking the country and rising prices of food items.
The chairman of the committee, James Faleke, disclosed that the committee will consider amending the Act to accommodate all drinks, carbonated and non-carbonated drinks.

We are repositioning Lagos, Onne, other Ports for efficiency, accountability — Koko