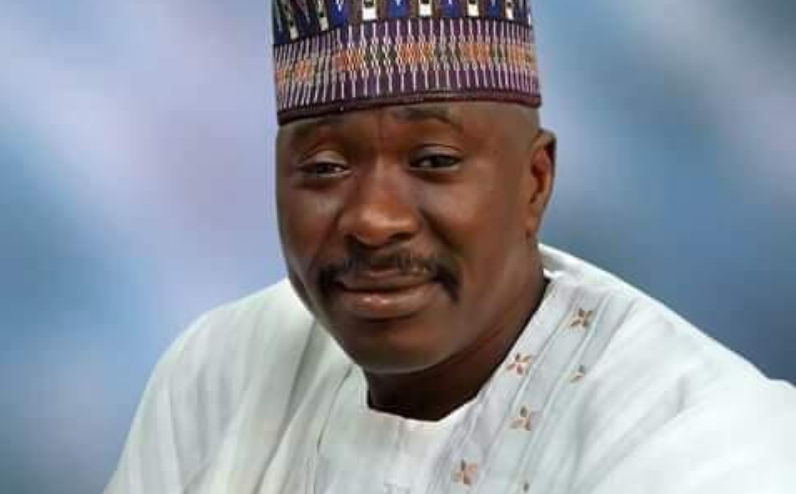 The ultimatum follows the accusation that the team extorts between N150, 000 to N180, 000 from truckers before they could access the ports.

It would be recalled that the federal government, late last year,  2019 set up a Presidential Task Team,  which the Vice President,  Yemi Osibanjo was the chairman to ensure free flow of traffic on port access roads as well as to clear and stop trucks from packing on bridges.

The National Coordinator of NAGAFF 100% Compliance Team,  Alhaji Ibrahim Tanko, gave the ultimatum on behalf of the Committee members at the Compliance Team Secretariat in Lagos on Tuesday.

Tanko said that the Presidential Task Team on Traffic control had failed in its duties hence, the traffic Congestion on Apapa and port Access road has witnessed horrible dimension.

He said, “Enough is enough. We can no longer accept it. We own the cargo while the transporters own the truck. I see no reason why somebody will come and extort money from us.”

The Compliance team National Coordinator therefore warned that henceforth shipping companies should provide holding bays for their empty containers as no compliance would any longer be acceptable to them.

“We are giving them 48hrs from today to leave the roads. We don’t want to see anybody or the presidential Task Team controlling our trucks for us. We are going to handle it by ourselves. By right,  their tenure expired last 2 months ago, and I don’t know they are still there.

“When we complained about Navy,  they gave some time,  okay this people,  the presidential task team took over. Now,  the Vice President who is the chairman of the Task Team,  we have not been seeing him and we have been complaining about this. The only person we have been seeing is the  former State Commissioner for transport,  Okpeifa and Police officers. We have given them 48hours to go out from the road. We are no longer comfortable with their activities,” he explained.

Alhaji Tanko threatened that tge coalition of the freight forwarders and truckers  would not only pull their trucks out of roads but would also use them to blocked the roads to avoid entry into the ports, if the task team fail to vacate the roads, adding, “things cannot continue this way.

He made it clear that the NAGAFF 100% Compliance Team and Truck Owners Association which also has other members of the Associations Like Association of Nigeria Licensed Customs Agents(ANLCA), Council of Managing Directors, Association of Registered Freight Forwarders in Nigeria(AREFF) etc, decided to come together to fight this common course with each of the associations leading at one point or the other.

On why the Compliance Team became part of  COFFAMAT considering the Teams mandate revealed in its10-point agenda, Alhaji Tanko who is also the Vice President Sea Ports, Western Zone  of NAGAFF pointed out that what COFFAMAT was out to do corresponded with one of the 10-point agenda of the team,  which is to expose all corrupt practices in the port, adding that extortion by the Presidential Task team is corruption.

Speaking also,  the Chairman,  Association of Maritime Truck Owners, (AMATO) Chief Remi Ogungbemi  who attributed the nefarious activities of the task team to the rising cost of goods in the market,  as the cost of importation,  clearing the goods from the port, transport to the owners’ warehouse is spread across the commodities

Chief Ogungbemi further said that the body was currently working with the economic regulator of the Port,  Nigerian Shippers’ Council to ensure the reduction in the cost of doing business in the port to its barest minimum.

“We have no other country we can call our own. It has come to the moment of truth and we must say the truth. We that wear the shoes know where it pinches us.”