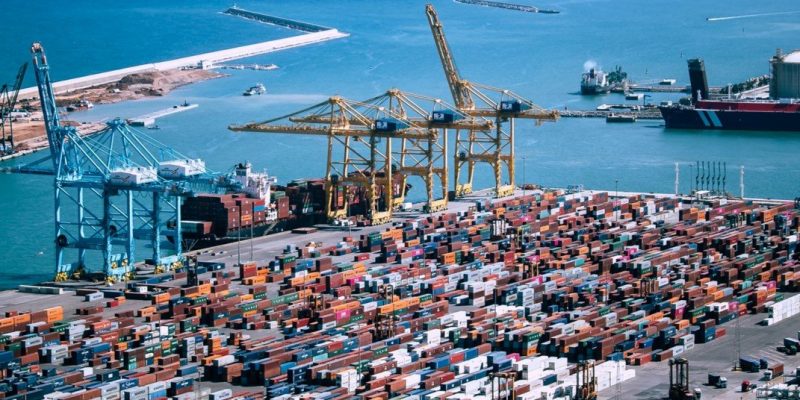 The Ports and Terminal Multiservice Limited (PTML) and the Five Star Logistics Terminal, Apapa have expressed fear that their Terminals may be congested if the strike action embarked upon by the protesting Customs agents isn’t called off.

In a chat with journalists, the General Manager, PTML, Tunde Keshinro, said the terminal was battling to create vehicle slots for incoming ships.

Keshinro who appealed to the Customs, and clearing agents to shealth their sword, said his terminal has capacity to handle over 10,000 unit of vehicles.

He, however, said that the terminal is not considering granting waivers to importers and clearing agents because they are not responsible for the strike action.

“We are engaging Customs, and clearing agents and we will also appeal to them to consider the overall interest of the trade and find a way to reach agreement. We are appealing to them to find amicable way of resolving the issue.”

On granting waiver to clearing agents and importers, on the trapped vehicles, he said, “The issue of waiver is not at the final position because it’s a continuous process because the issue is not directly in the hand of the terminal and neither are we responsible so, the terminal is open to its options and no final position taken yet.

He, however, noted that the saving grace for the terminal was that it is not expecting any vessel until the first week of March, 2022.

For RORO service, the capacity is a little bit above 5000 unit but, expect the Customs and clearing agents to resolve the issue as quickness possible and if possible, the federal government should intervene by looking into the issue to see a way of resolving it because the service withdrawal that started since Monday affected PTML and Five Star Logistics Terminal,” he said