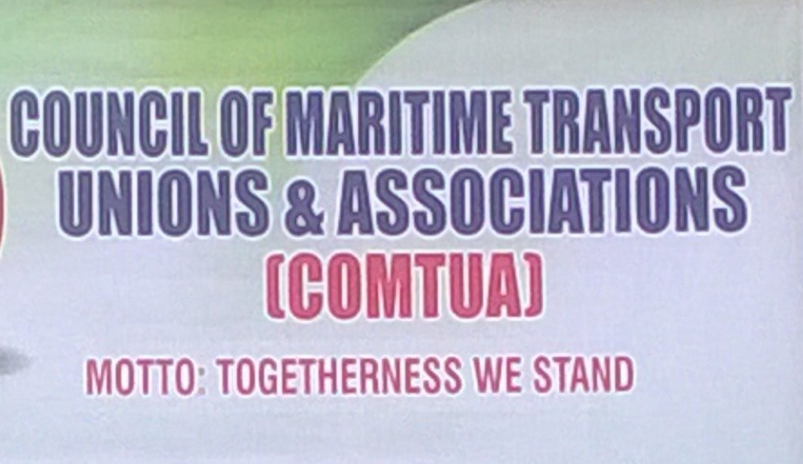 The Council of Maritime Truck Unions and Associations, (COMTUA) has described the E-call up system payment as unreasonable.

Speaking with Nigeriamaritime360.com, the President of the group, Leye Thompson said the end users will eventually bear the after effects of the cost.

In his words, ” There is no way you will be expecting people to pay more than N20,000 because they want to access the port. The aftermath effect will still come back to the end users. The masses are the end users.

This is because whatever TTP charges, you might look at it as peanuts, but eventually, the owner of the truck is going to add it together with his expenses. At the end of the day, it will reflect on the charge of the goods.

According to him, the association has written to the Truck Transit Park, TTP and awaits its response.

“We have written a letter to them (TTP). I have called some of their top management that they should look into it because we are not happy about it. I think when you are complaining about something, you need to give them some time to see if they can make some amendments and make some changes. That is what we are still hoping that they will do at the right time,” he added.

CRFFN board: Ministry schedules election one year after tenure expiration