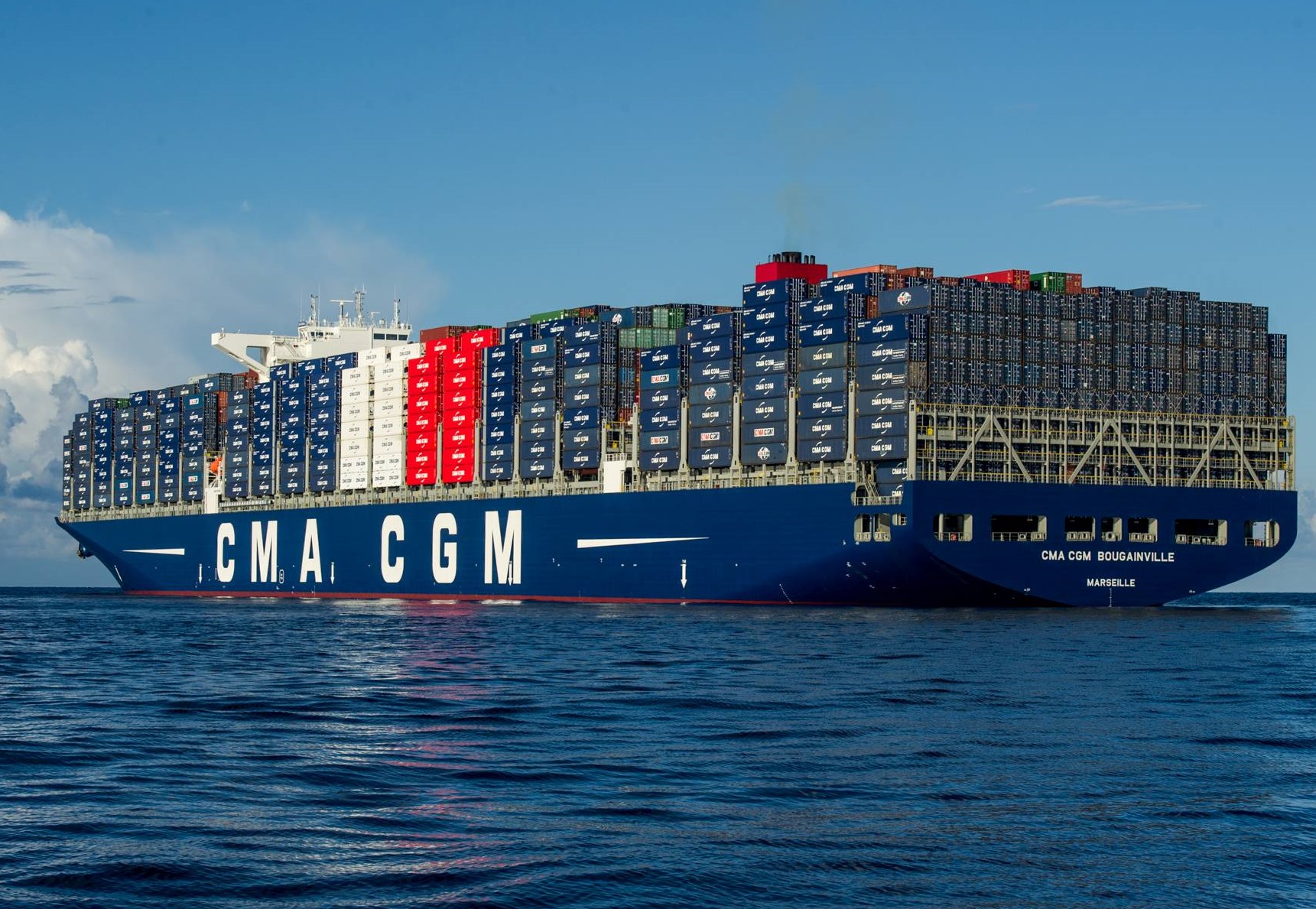 
The rank of foreign shipping companies which have backed down from  imposing the controversial Peak Season  Surcharge on Nigeria-bound cargo swell yesterday when CMA CGM, a French shipping company, announced the suspension of the surcharge.
Rekiya Zubair, Head of Public Relations of the Nigerian Shippers’ Council revealed to our correspondent that the shipping line has written to the Executive Secretary of NSC in relation to withdrawal of the surcharge.

Recall that the Council in conjunction with Organised Private Sector had jointly protested against the illegal charges in Lagos.

As a result of the protest, the Mediterranean Shipping Company (MSC) announced the withdrawal of the surcharge last week.

Full details of the release by the Council’s release read, “The French Container Transportation and Shipping Company CMA CGM has
followed in the footsteps of the Mediterranean Shipping Company (MSC) in announcing the suspension of the application of the peak season surcharge on
ships calling in Nigeria from 1st October, 2020.

“Recall that Mediterranean Shipping Company had earlier suspended application of the surcharge from 1st September 2020 as a result of protests by Shippers’ Council and Stakeholders.

“The suspension of the peak season surcharge was contained in a letter sent to the Executive Secretary/CEO of the Nigerian Shippers’ Council Mr Hassan Bello,
today from the Head Office of CMA CGM in Marseilles France,” it stated.

Total number of petrol stations in Nigeria hits 33,333 – as DPR places 9,000 of them on standby for gas dispensing