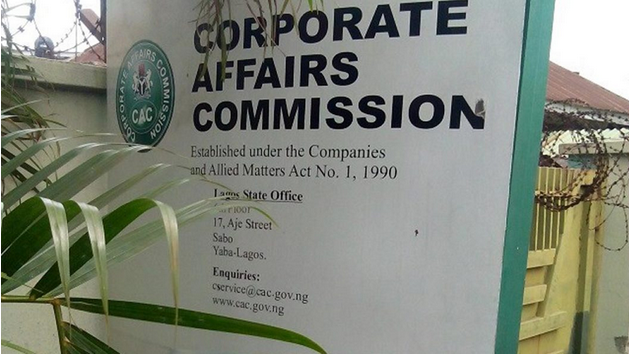 Maritime Practitioners under the aegis of Save Nigerian Freight Forwarders Importers-Exporters Coalition (SNFFIEC), have kicked against the new Company and Allied Matters Act (CAMA) 2020, describing its provisions as unacceptable and anti -association.

The group called on the National Assembly to revisit and subject the controversial CAMA Act to public hearing, saying religious bodies as responsible institutions have what it takes to run their respective organisations without government interference.

The CAMA 2020 repeals the CAMA 1990 and amongst other provisions.

The Act, among others, stipulates that religious bodies and charity organisations would be strictly regulated by the Registrar-General of the Corporate Affairs Commission, CAC, and a supervising Minister.

It also provides that the commission may, by order, suspend the trustees of an association or a religious body and appoint an interim manager or managers to co-ordinate its affairs, where it reasonably believes that there has been any misconduct or mismanagement, or where the affairs of the association are being run fraudulently or where it is necessary or desirable for the purpose of public interest.

While faulting the Act, National Coordinator of the maritime group, Sir Osita Chukwu Patrick in a chat with journalists, condemned government position on the Act , even as he called for a town hall meeting that would decide citizens positions on CAMA Act.

Sir Patrick , a Catholic Knight , harped on the need for the Executive, Legislature , Judiciary and relevant stakeholders to brainstorm on how to put a halt on the Act , pointing out that it would have negative implications on businesses and religious bodies in the country.

According to him, a public hearing on the CAMA Act would resolve the agitation of citizens adding that “We call on all well meaning Nigerians to ask the Federal Government to suspend the law because we do not need it in this nation”

Recall that on 7th August, 2020, President Muhammadu Buhari signed the Companies and Allied Matters Bill, which was recently passed by the National Assembly, into law.

The new Companies and Allied Matter Act (“CAMA 2020” or “the Act”) introduces new provisions to reflect modern commercial realities as well as reduce compliance costs and regulatory hurdles for businesses in Nigeria.