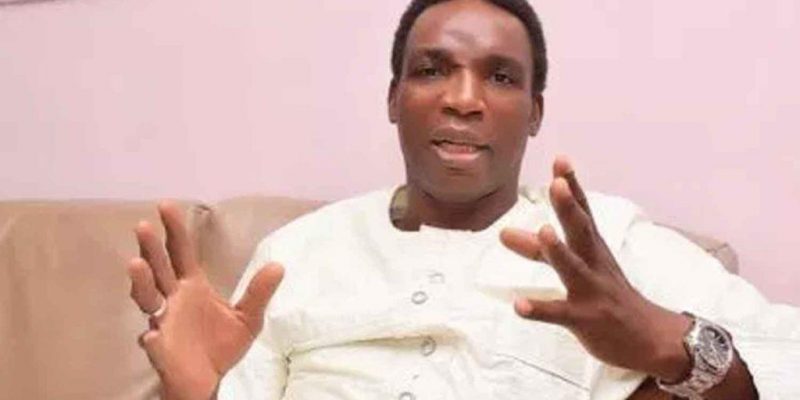 Abiola Seun The Chief Managing Director  Aeroland Travels Limited, Segun Adewale, has appealed to the Central Bank of Nigeria (CBN), the aviation and Finance Ministers, to release the foreign airlines’ funds.Mr Adewale, ex-vice-chairman of the National Association of Nigerian Travel Agencies (NANTA), said that the increase in dollar rate has led to rise in flight ticket prices, especially en route America and Dubai.Emirates Airlines on Thursday announced the suspension of its flight operations in Nigeria from September 1 over its inability to repatriate its funds from the country.International carriers operating in Nigeria have repeatedly complained about their inability to repatriate funds to their home countries.

Frozen funds belonging to the airlines have risen to about $600 million as the CBN had not been able to make the dollar available for the carriers to repatriate.
Adewale stated that the CBN blocked revenue from ticket sales from 2021 to July 2022 from being repatriated to airline operators through the International Air Transport Association (IATA).“The repatriation of revenues of all tickets sold to travellers by airline operators to their home offices is the responsibility of the CBN, but it has refused to release the equivalent in dollars for service already rendered.
“We have lost so many airlines, and jobs are being lost in the aviation sector and at airports,” he explained.Mr Adewale added, “The development is inimical to our economic well-being as a nation; from the spiritual angle of thought, it is wrong to muzzle the ox that treads the corn.”The airline chief decried that the blocked funds had already reduced air connectivity and restricted flights.“If foreign airlines suspend flight operations, businesses will be shifted to neighbouring countries like Ghana and the Benin Republic.
” The issue is so difficult for the operators, who now borrow forex from their home offices to fuel their aeroplanes,” Mr Adewale stressed.