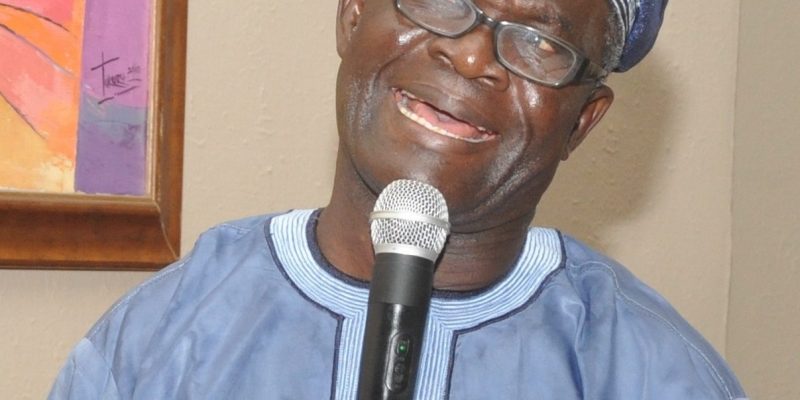 Chief Ogungbemi said that over 100 trucks belonging to members are presently in the custody of customs at different commands across the country.

According to him, some trucks have spent over one year in detention without hope of getting them out.

He maintained that the group does not want to resort to protest because of the likelihood of being hijacked by hoodlums, citing the instnce of END-SARS protest.

Speaking on Monday at the National Association of Government Approved Freight Forwarders (NAGAFF) headquarters in Lagos, Ogungbemi sought the intervention of the founder of the association to help appeal to the management of the customs to soft-pedal on the recent move to impound both contraband and means of conveyance.

His words, “The CEMA law says you should seize the means of conveyance but we ask questions even at the National Assembly that what about the ship that brought the container, have you seized the ship?

“Within few weeks ago, there was a reversal of the reprieve given to us. I got a letter from the federal government that our trucks will no longer be released to us

“As I speak now, we have over 100 trucks seized at different customs commands

“So am here to see NAGAFF, as partner in progress to see how the Founder can help engage customs to make them see reasons to revalidate the earlier circular.

“As I speak, we have trucks of our members which have been seized for over one year for offence they did not commit.

“We don’t want a situation where we will troop into the streets in protest because we all know what happened during the END-SARS protest where idle hands hijacked it and started destroying lives and property.”

Missed flight row: Don’t use me to heat up the polity— Air peace owner cries out.