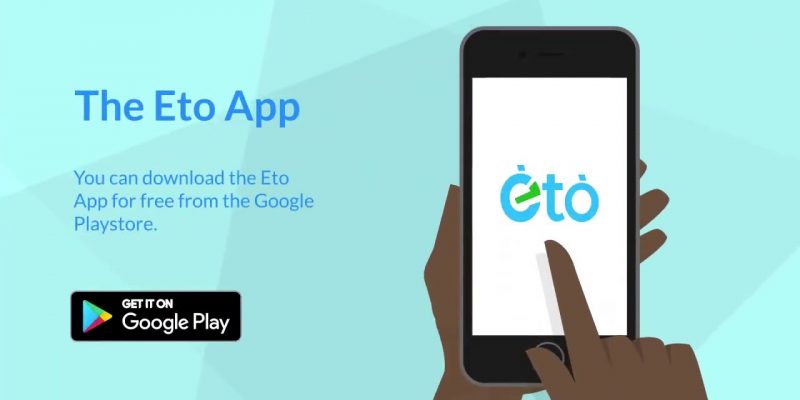 The deployment of electronic call-up system also known as Eto on the Apapa port complex in the last 12 months has led to significant reduction in extortion and haulage cost along the ports access roads, the Truck Transit Park Nigeria Limited, said on Monday.

Speaking on Monday, during a media briefing to commemorate the one year anniversary of the E-call-up system at the Lagos ports, the Managing Director, TTP, Jama Onwubuariri, said it has also reduced the hours truckers spend in accessing the ports from three weeks to 90 hours, even as he said, the firm targeted 24 hours.

TTP, a firm handling the the electronic call-up system for the Nigerian Ports Authority (NPA) said that the call-up initiative had led to reduction in cargo haulage cost and orderliness around Apapa port in the last one year.

“The deployment of Eto in the last 12 months, has led to significant reduction in extortion along the ports access roads.

” The initiative, also led to reduction in cargo haulage cost and improved orderliness around Apapa. With Eto introduction, economic and recreational activities have slowly returned to Apapa.”

Speaking on unbundling of the call up system, Onwubuariri disclosed that refusal of the company to grant request of truckers’ association who demanded five percent commission on every transaction at the park was responsible for the recent call for the unbundling of the electronic call-up system.

He accused the truckers’ association demanding the unbundling of the E-call-up system as being selfish ,saying the company refused to grant the request of the association because that will inflate the amount collectable.

Onwubuariri, said the company is not aversed to solutions that can help ease traffic along the ports access roads but, they will reject any move that will add to cost of operating in the terminal.

According to the TTP MD, “We are not aversed to solutions that can help ease traffic along the ports access roads. The challenge, however, is that most of the unions that have come to us to introduce a competitor app have done that because of selfish interest, not because they want to solve the traffic problem.

“One of such unions came to us, asking for a five percent share in revenue that we collect on the E-call-up system.

“The union said the five percent is a charge they will be collecting for collaborating with us. We rejected such arrangement because that will mean what truckers will be paying for will be increased by five percent.

“So, because of this situation, some truckers started calling for the unbundling of the Eto call-up system. They are,  however, in the minority and don’t enjoy the support of other truckers union.”

The TTP boss also stated that the firm is entering into partnership with terminal operators to implement a terminal request procedure.

According to him, the procedure will allow the firm know the number of containers that is expected at each port terminals on a daily basis.

“Recently, we implemented a terminal request procedure that ensures that the port terminals provides us electronically generated number of containers.

“These numbers are for both export and empties containers they are expecting at their terminals from the shipping lines.
“NPA traffic managers are also expected to update the Eto app with that information. That will be the basis for releasing trucks from the various pre-gate to the ports.”By following this process, we can match what the port terminals are expecting and what they can process with the number of trucks that are sent to the streets,” Onwubuariri stated.

AMATO flays seizure of 100 trucks by Customs over goods conveyance