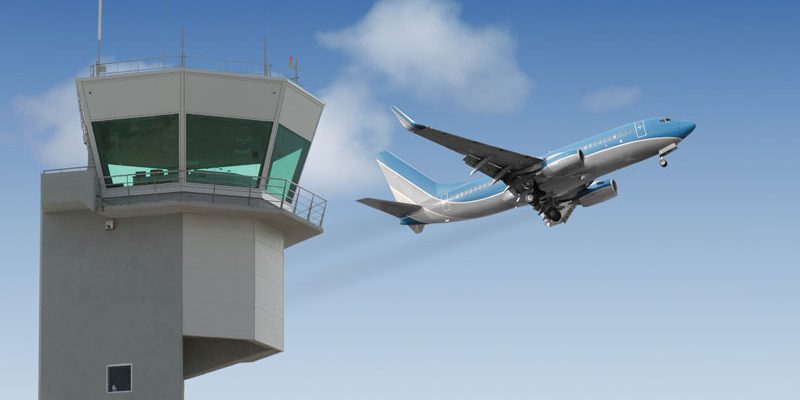 The National Airtraffic Communicators Association of Nigeria (NACAN), has raised the alarm that some airports involved in Hajj operations across the country lack air traffic communication equipment.

The President, National Air traffic Communicators Association of Nigeria (NACAN), George Nkambo while speaking at the 25th anniversary of the association in Abuja said there are massive shortage of airtraffic communications personnel in the nation’s aviation sector.

According to him, the five airports that are yet to be covered by air traffic communicators operations yet involved in Hajj’s operations are Jalingo, Bayelsa, Bauchi, Kebbi and Jigawa.

The NACAN’s president identified shortage of manpower in the department and urged the management of Nigerian Airspace Management Agency (NAMA), to see the shortage as a peculiar one.

He said, “the management of NAMA should look at shortage of air traffic communicators as a peculiar case as we needed additional 300 personnel to join the 176 on ground to cover all the airports across the country effectively.”

However, air traffic communication in the nation’s aviation sector is set for upgrade as the Nigerian Airspace Management Agency (NAMA), is set to deploy the  Air Traffic Service (ATS) Message Handling System (AMHS).

The MD of NAMA, Capt Fola Akinkoutu said the system will commence full operations in the next two weeks.

According to him, with the new system,  there will be no limitation of messages to be transmitted with high speed and adequate feedback.

Akinkoutu, however, explained that the federal government recognized the contributions of NACAN to the development of the aviation industry, saying the agency will ensure they get the best of treatment,stressing that the International Civil Aviation Organisation (ICAO), from the very beginning recognized Aero communications as a means of communication for safety.

He assured of the growth of Air transport in the near future,  adding that air travel has remained the safest means of travel, especially in this era of insecurity

The NAMA boss explained that tomorrow’s communications will be different as it will be on the satellite, adding that businesses of radio communications, which the agency was still struggling to achieve in order to move from analog to digital, was long over due.

MWUN calls for urgent release of 17 members arrested by NDLEA