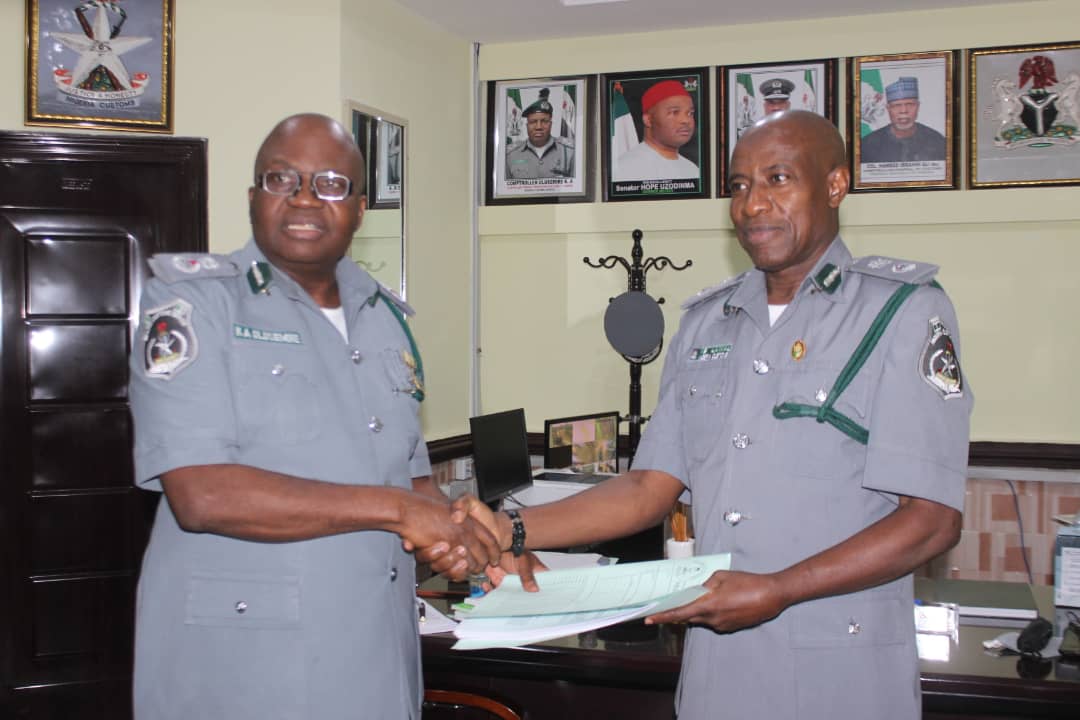 This warning was handed down yesterday by Lawal when he took over from Kayode Olusemire as the CAC of the region.

In  press statement by the Public Relations Officer of the unit, Jerry Attah, he said Lawal who took over from Kayode Olusemire, thanked his predecessor for his anti -smuggling feats during the period even as he urged operatives of his unit to keep up their anti -smuggling operations and prevent loss of government revenue from underpayment, underdeclaration and false declaration to evade duty payment. 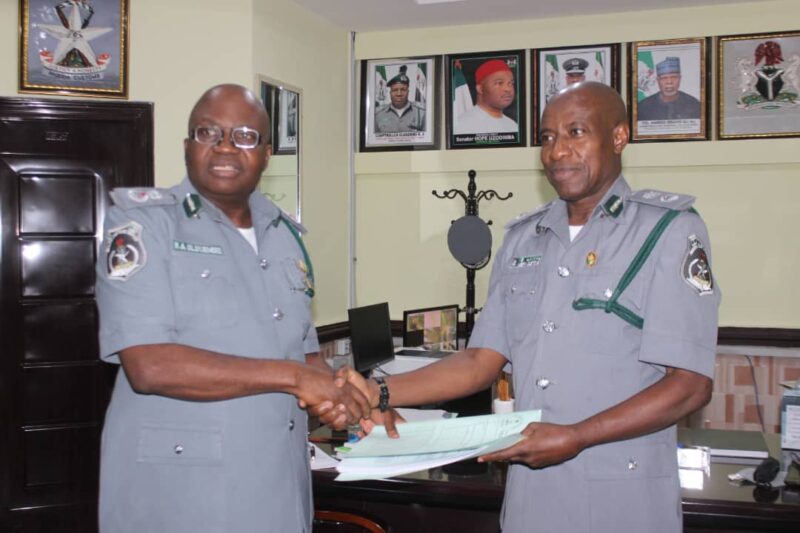 He warned that the forthcoming yuletide period and beyond will be tough for smugglers in the combined eleven states of South South and South East.

He said the unit will continue to act tough against smugglers to get them arrested and seize their wares.

Lawal also advised members of the business community in the five South East states and six South South states that are involved in imports and exports to be compliant in their dealings.

Comptroller  Olusemire, the outgoing Controller, has been posted to Customs Headquarters in a recent deployment of comptrollers approved by the Comptroller General of Customs