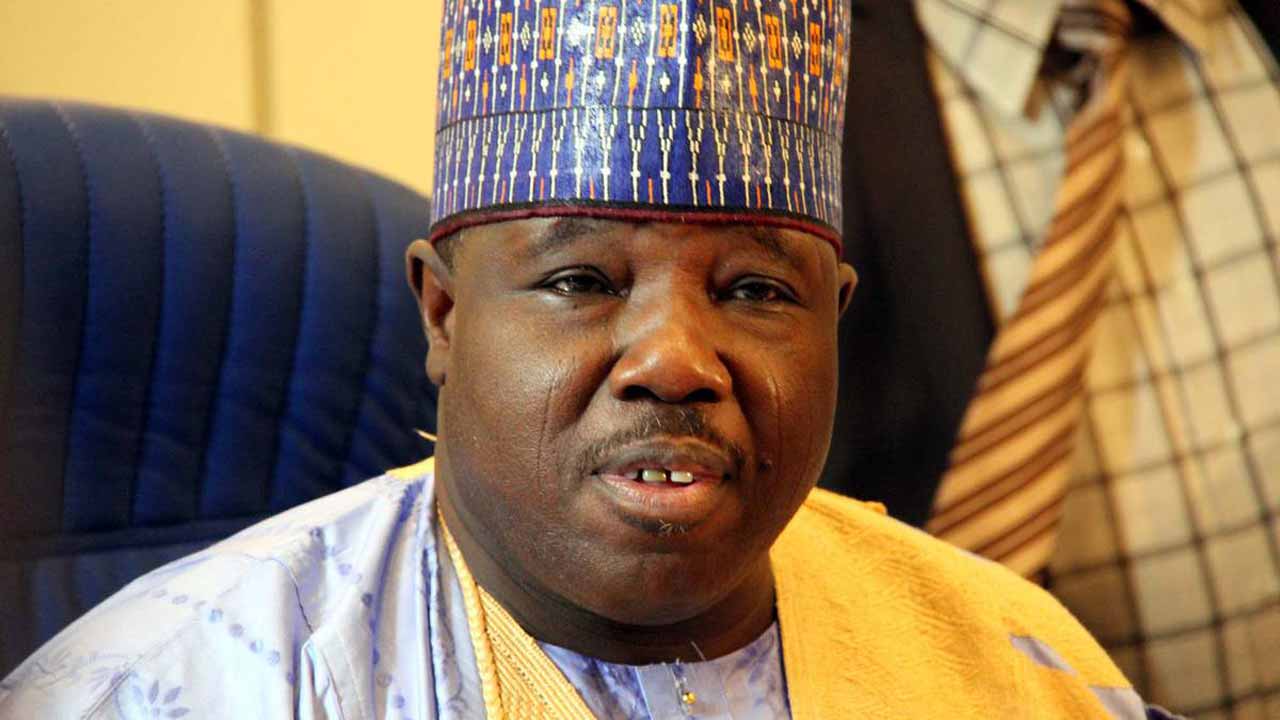 Sheriff made the remark while addressing newsmen in Damaturu.

He said, “The airport project, which is virtually completed, I think this is the best thing that could happen to the North-East sub-region.

“With this cargo airport, not only Borno and Yobe will benefit, but our neighbors, Niger and Chad Republic, will also benefit.

“The foresight of siting the cargo airport is one of the brilliant projects the government has done.

“The project is excellent. The four-kilometer runaway will make it possible for a 747 cargo plane, which needed only 3.5 kilometers, to land”, Sheriff said.

Sherriff  expressed satisfaction with the return of peace and level of economic activities in the state, saying, “I am impressed with what I have seen in Yobe, particularly in Buni-Yadi and Buni-Gari, which were Boko Haram enclaves before they moved to Sambisa forest reserve”.

According to him, if those areas were still under the control of the insurgents, it would have been impossible for any economic activities to take place.

“Now, as you can see in the town, everybody is busy doing his business. Without chasing them away it could not have been possible for the economy to grow and for people to live in peace.

“Generally, I am very impressed about the one-day visit to Yobe and I’m very happy and proud of Gov. Mai Mala Buni.”, Sheriff said.