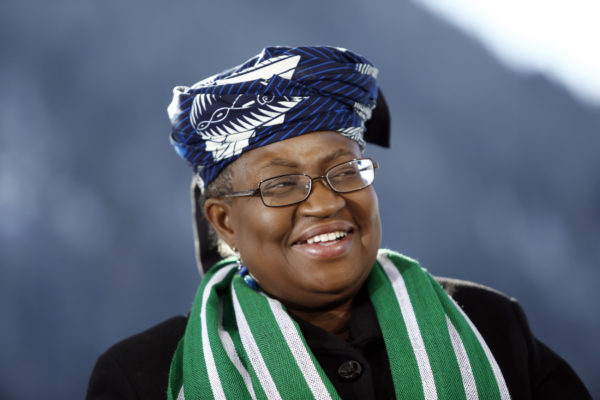 The World Trade Organisation (WTO) has postponed a general council meeting set for Monday, November 9, where members were expected to review whether to select their next Director- General (DG)

According to report, the decision will delay the WTO’s ability to confirm Nigeria’s Ngozi Okonjo-Iweala as the first African and first woman to lead the organisation in its 25-year history.

The statement obtained by Bloomberg said that the meeting would be postponed until further notice and that the chairman of the WTO general council will continue to consult with members about selecting the next D-G.

The delay comes a week after the Trump administration said it would oppose Okonjo- Iweala’s bid because the U.S. preferred South Korean Trade Minister Yoo Myung-hee for the job. Yoo has refused to withdraw from the race and has not responded to multiple requests for comment.

The U.S. unilaterally opposed Okonjo-Iweala despite the fact that the WTO selection committee determined she “clearly carried the largest support by members” and “clearly enjoyed broad support from members from all levels of WTO.

General Council Chairman David Walker issued a separate notice that said: “It has come to my attention that for reasons including the health situation and current events, delegations will not be in a position to take a formal decision on 9 November.

“I am therefore postponing this meeting until further notice during which period I will continue to undertake consultations with delegations.”