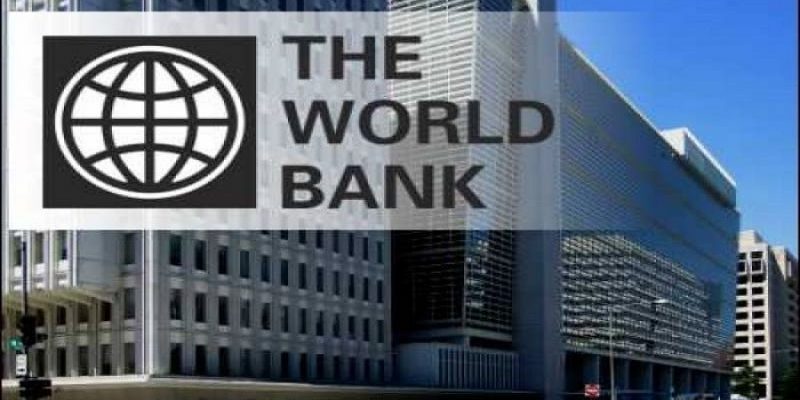 The National Mass Metering Programme (NMMP) of the Federal government has been given a boost by the World Bank with the support of $500m.

Felix Ofulue, the Head of Corporate communication of Ikeja Electronic (IE), dropped the hint recently while giving updates on the success of the programme within the area of coverage of the Electricity distribution Company (DISCO).

Ofulue lamented that Ikeja DISCO has recorded a slow pace in the process of metering programme due to the consumer apathy.

According to him, out of 106, 701 customers of the electricity company scheduled for free pre-paid  meters under the programme, only 24,000 have so far been metered.

He blamed lack of registration of power consumers, their unwillingness to separate their accounts, especially the multiple users, as some of the factors slowing down the process.

Ofulue disclosed that as a result of this apathy, only 57 percent of those scheduled for free pre-paid  meters, have so far completed the mandatory Know Your Customers (KYC) online application.

“The challenge we are having is that people are not going online to register. Only 57 per cent have done their KYC and some are even saying they don’t want meters.

“There is also the issue of separation of accounts by customers, which involves installation of their electrical connection to the required standard before they can be issued meters.

“Some of them have refused to do that and we cannot issue one meter for instance for five flats because it can easily get damaged.

“All those who are yet to register are enjoined to visit map.Ikejaelectric.com to complete their registration as soon as possible,” he said.

He warned that the apathy of costumers may affect the chances of the Electricity distribution Company to get more allocation under the next phase of the mass metering project.

Ofulue expressed fears that if this happens, it will deny thousands of their customers the opportunity to enjoy free pre-paid meters.

The National Mass Metering Programme ( NMMP) was flagged off by the Federal government in October 2020 to bridge the yarning gap in electricity metering of power consumers by December 2021.

It also meant to reduce  collection losses, while increasing financial flows to achieve 100 per cent market remittance obligation of the DisCos.