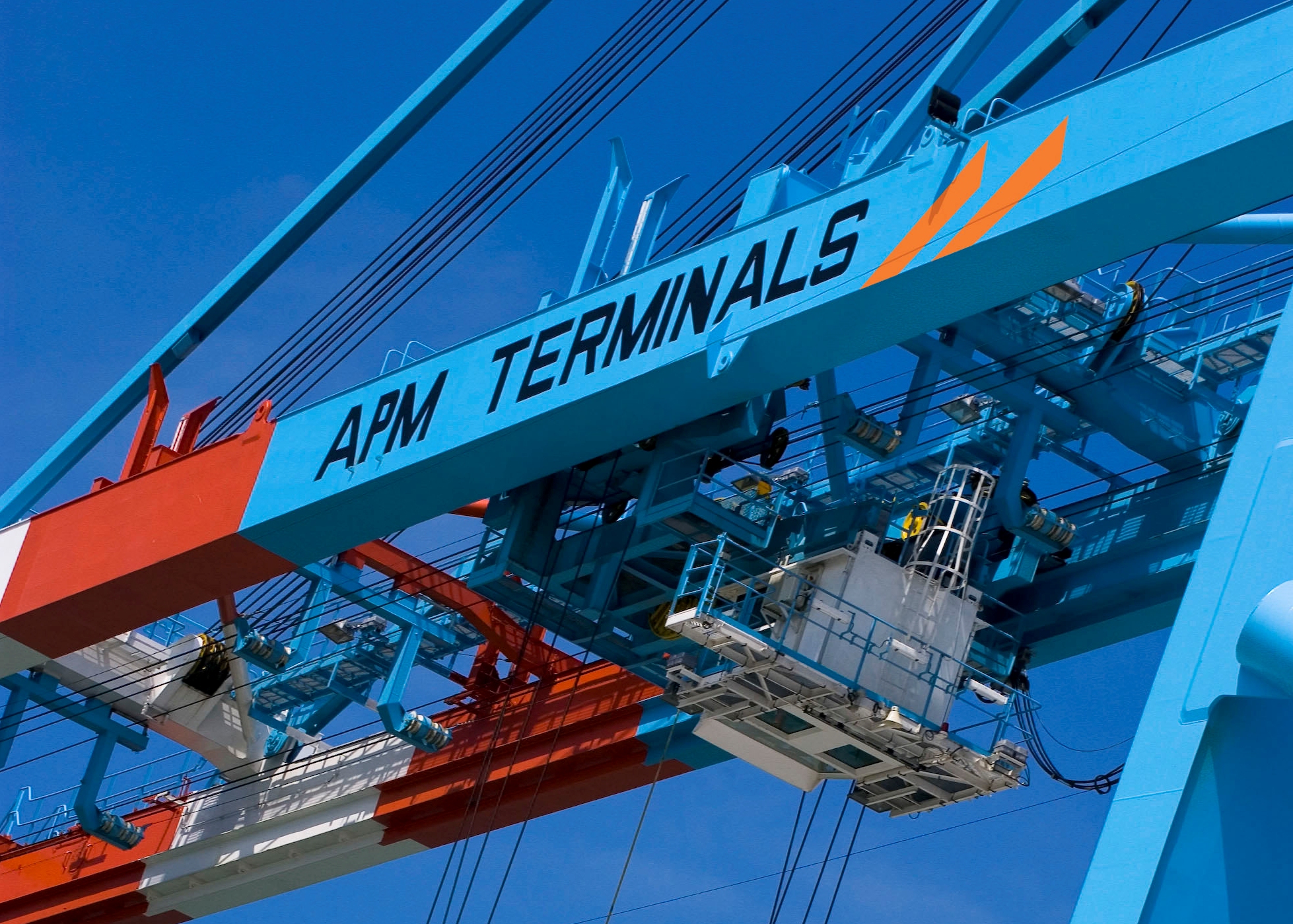 Cargo evacuation out of the Apapa Port complex was on Thursday disrupted indefinitely after Maritime Workers Union of Nigeria (MWUN), shutdown the premises of largest container terminal in Nigeria, APM Terminals over anti-labour activities.

It was gathered that the terminals allegedly breached the National Joint Industrial Agreement (NJIC) signed with the union by employing foreigners on a job that can be successfully done by Nigerian workers.

In a chat with journalists, the President General of MWUN, Comrade Adewale Adeyanju confirmed that the union can no longer tolerate anti-labour activities of multinational companies,  expecially APM Terminals operating in the nation’s maritime sector.

According to him, APM Terminals and her sister company, Maersk line bring in workers from tiny West African countries such as Togo, Benin Republic, Ghana to takeover jobs that can be done by Nigerians in the companies.

He said, “It has to do with anti-labour practice going on in APM Terminal, Apapa. The jobs Nigerians can do are being given to foreigners from other West African countries such as Togo, Benin Republic, Ghana.

“There should be timeline for these foreign workers coming to take over Nigerians jobs. Why will they bring a foreigner to head the finance department when we have competent Nigerians that can do the job?” he asked rhetorically.

When asked when they will end the strike, he said it will be indefinite until the terminal call for a roundtable meeting to resolve the grey areas identified by the union.

His words, “The white man heading the terminal has no regard for Nigerians, we are in our father’s land and yet he would be calling us sort of names, this is too bad.

“They don’t like us, yet they are making a lot of money in Nigeria, and taking it back to develop their own country at the expense of Nigerians,” he said.
Com. Adeyanju urged the Nigerian Immigration Service to investigate and look into the expatriate quota granted  APMT, saying it may have been abused by bringing in foreigners that take jobs belonging to Nigerians.

“Immigration should check what their work permit says, you cannot just come into this country as an expatriate, you must have your work permit.”

“Nigeria immigration should look inward to know the expatriate quota given to this company, what their work permit says? Is it three months, six months or one year?

“We are going to all the multinational companies that do such act. We have qualified Nigerians who can handle most of these departments but they prefer to bring people from outside the country.

“The Nigeria immigration service should investigate these multinational companies, what did the expatriate quota says? Why should they be giving Nigerian jobs to foreigners? Using and dumping Nigerians and using  foreigners to take over their jobs will not be allowed. Even, Maersk line also fall into this category and they will hear from us soon,” he assured.