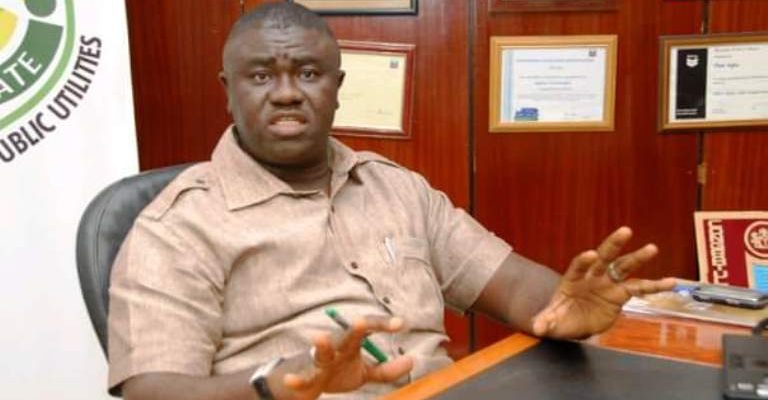 The Minister of State for Budget and National Planning, Clem Agba, on Tuesday, reiterated the need to deregulate the downstream petroleum through the removal of subsidy on Premium Motor Spirit.

According to him, only the wealthy were currently benefiting from the subsidy.

The Minister spoke during the leadership and governors’ discourse on open government partnership held in Abuja, on Tuesday.

He said, “Some will say if you take out fuel subsidies, the ordinary man will suffer, how will the ordinary man suffer? Is it in terms of food? Vehicles that are used for moving food are heavy-duty vehicles. And they don’t use PMS, they use diesel and that has since been deregulated.

Those that we are actually subsidising are the very rich.

“Those who drive the Rolls Royce, the Lamborghinis and other expensive vehicles. Not those who are using 1.0 or 1.5 litre vehicles.”

He further said, “If you talk about borrowing and you say it is too high and your revenue is low, what do you do? You sit down and look, you are not getting enough revenue yet and you are asking for subsidies on everything.

“Last week, I saw a group asking for subsidies, when we were talking about deregulating the economy.”

He stressed the importance of Open Government Partnership which he said was to enable Nigerians to understand the poor state of the economy and look for ways of improving the situation.

Senate to harmonise PIB with Reps, sets up 7-member committee